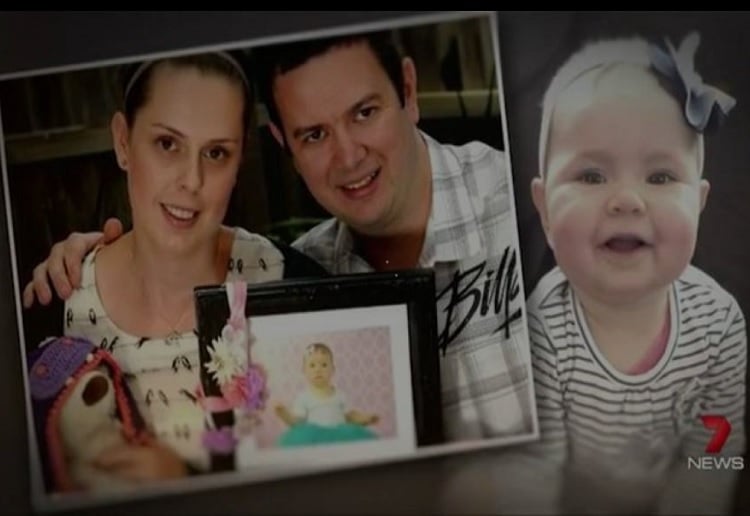 The Northern Hospital has admitted making serious mistakes in the treatment of an 18-month-old girl who died there in 2014.

Doctors told Audrey Ebbage’s parents that the toddler was suffering from a virus, but days later an undiagnosed heart condition took her life. Christie Cooper reports for 7 News.

Her parents Angela and Matthew believe she would still be alive if the hospital had taken their concerns seriously.

She was diagnosed with croup, but after 3 days she went into cardiac arrest.

The hospital admitted Audrey’s blood pressure should have been recorded.

The parents were never given a chance to speak to the doctors who treated her baby girl.