Article Does Your Child Have A Favourite Parent? 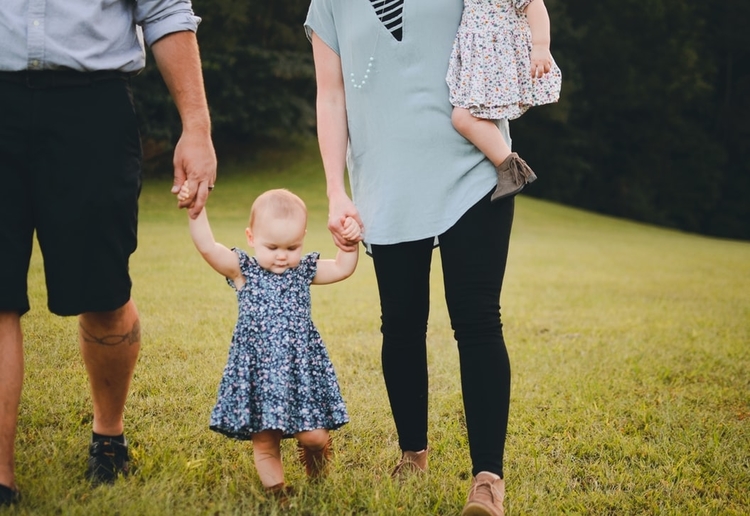 A British study has revealed that almost 50% of people admit to having a favourite parent, and it seems to be more of a contest than most mums might think.

We’re often told that parents have a favourite child, as much as they try to deny it, but it turns out that children have favourites too. A British study has revealed that more than half of participants admit to having a favourite parent and their preference changed over the course of their lifetime The Mirror reports.

The research found that 40% of people say they have a better relationship with their mum, but for teenagers the results were a little different.

By the age of thirteen, most children who previously said their mum held top spot had switched their allegiance, with dads remaining in the good books throughout their teenage years.

Siobhan Freegard, a parenting expert from ChannelMum, says that some parents may be surprised by the findings. “It’s often assumed that children are always closest to their mum, but this simply isn’t the case,” she said. “There are plenty of children and adults who value the bond with dad just as much – and in some cases even more than their relationship with their mum.”

As children become adults themselves, mums once again become the go-to person for advice and support particularly with when it comes to milestones such as the arrival of children, buying a house or getting a new job.

Surprisingly, even into adulthood, 21% of men still described themselves as a “Mummy’s Boy’ while 22% of girls admitted to being a ‘Daddy’s Girl’.

“The relationship you have with your mum and dad will be one of the best and longest of your life,” ChannelMum said. “While there will be times where it may feel like you don’t always get one, the love a parent has for a child is unconditional and they will hopefully always be there for you no matter what.”

Do you have a favourite parent? Have your children got a preference? Let us know in the comments.

Son Asks Mum To Lie To His Girlfriend’s Parents
Best Things To Do With The Kids In The Winter School Holidays 2019
What Are Dad’s Rights After A Separation?