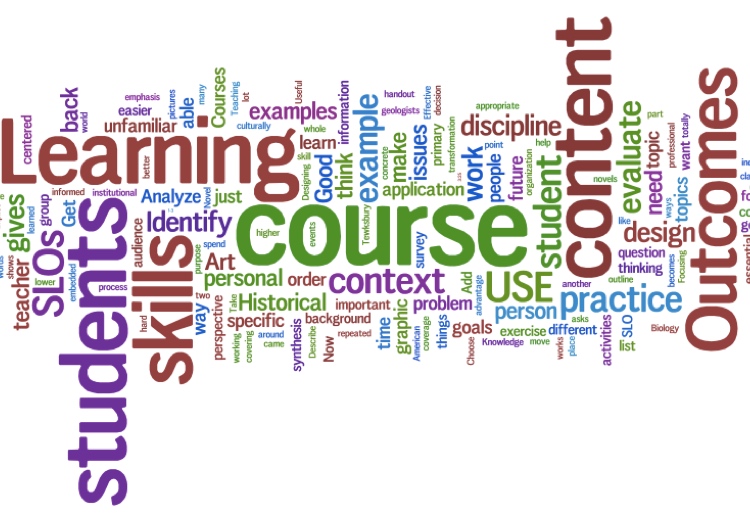 Has this ever happened to you? Your friend, your co-worker or perhaps your father-in-law sparks a debate about what is more important: education or knowledge.

This debate has been going on for decades and presupposes one is better than the other. The great automotive inventor Henry Ford, for example, is said to have favoured knowledge over education. In his memoirs, Ford said, ” An educated man is not one whose memory is trained to carry a few dates in history. He is a man who can accomplish things. A man who cannot think is not an educated man however many college degrees he may have acquired.”

Aristotle meanwhile said “The roots of education are bitter, but the fruit is sweet. And luminaries such as George Washington Carver, Martin Luther King, Benjamin Franklin, and even Malcolm X have praised formal education as gateways to freedom and life preparation.

Which is better, formal education or knowledge? In actuality, one blend into the other. While Ford’s viewpoint about knowledge and thinking may sound correct on the surface, until one has been exposed to hundreds of books and points of view, a person can hardly call themselves educated.

This is the reason why for example, when you study civil engineering or accounting, in college, the college also requires you to take courses in social studies, political science, mathematics, philosophy, and science, to learn important principles like the scientific method or how to distinguish statistics from facts and make proper conclusions. but to also expose you to multiple ideas and viewpoints. In fact, many universities have adopted this model, and all seek to see their graduates leave well-rounded rather than mere work specialists.

One hundred years ago, it was very common for a person to leave school by the time they’d completed year eight and go to work, and over 20 per cent of children never had a day of schooling in their life. Today, with compulsory education, the average student has close to 14 years of schooling, and 32 per cent have a university degree. One hundred years ago, less than three per cent of the population had achieved university status and many people never even learned to read.

Understand that in Ford’s time, and really up to perhaps the 1970s, a person in the workforce could count on working one, two, or at most for three employers in his lifetime. Now, governmental statistics show the average person will work for up to 12 employers before they are 40. And there is no sign the trend is slowing down. Not only are firms rising and falling out of business at a faster rate than ever before, but the robotisation of many jobs guarantees that millions of jobs that have not only disappeared, will do so in the future. Indeed educational retraining by downsized, often highly educated workers to more stable careers such as the medical field is one of the fastest education trends in the country.

Lifelong training is a trend

It’s clear that lifelong training is a trend that will continue for many generations of workers, and the basics start in elementary school. However, as dedicated as they may be, teachers are hard-pressed to accommodate the many different learning styles of their students and in the process, many get left behind, perhaps never to catch up if it isn’t nipped in the bud. That’s where a professional tutor steps in. Tutors who possess a well-established experience in understanding a child’s learning pattern can always become a great tutor.

Aren’t tutors just a glorified name for homework helpers that I can do myself?

First of all, until you dig into it, you would be surprised at how sophisticated homework can be for the modern student. But more importantly, do you have the skill, the patience, and the temperament to dedicate to helping your student, “catch up?”. You could hire a working teacher as your tutor who can make great points about how hiring a vetted professional is often the best choice.

Another way of carefully testing out your options in selecting a tutor and also understanding the importance of partnering with your tutor can get you the best results for your students tutoring goals.