Article Em Rusciano has a message for all parents 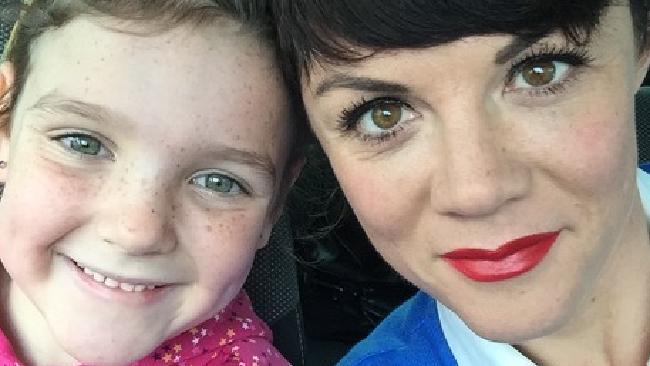 Comedian Em Rusciano wrote her latest piece on news.com.au, informing all of AUSTRALIA that “it’s time we stop lying to our youth or we are going to end up with a generation of entitled, narcissistic dickheads; unprepared for life’s many challenges.”

Em continues, “What I’m saying is: I don’t think you should tell your kids they’re good at something that they’re clearly rubbish at.”

“We need to stop making congratulatory statements that fail to reflect their true ability, or in some cases lack of any ability. There’s a difference between praising your spawn for TRYING and congratulating them for a subpar, lacklustre, embarrassing to the family name, performance.”

Which is exactly what she did when her daughter Odie, 9, performed at a recent school assembly.

Praise is not always a good thing

Parenting Expert, Dr Justin Coulson, actually believes as parents we do praise our kids to often. He explained in one article why this is not such a good thing.

•Praise is generally perceived as controlling. When we praise our children, they perceive it as our attempt to manipulate their behaviour – which it very often is. When kids feel controlled, the first thing they’ll often try to do is push against us. Have you ever noticed that if you praise your children for something they’ll stop doing it? This is why.
•Research has ABUNDANTLY shown that praising our children can reduce their interest in doing whatever it is we praise them for. Whether it’s cleaning something, eating something, sharing, helping, or otherwise, praising kids makes them stop and think, “Gee, if mum’s making such a big deal about it, maybe I’m not supposed to like doing it.”
•Research has also demonstrated, clearly, that praising children reduces the quality of whatever is being praised. Some specific research found that praising children for painting something nice led to less creativity next time they painted. Similarly, other research has found lack of motivation and effort in reading, problem solving, drawing, and helping after praise is offered. It seems that if praise isn’t offered next time a child does that activity, they stop doing it.
•Praise, ultimately, is a judgment. It’s an evaluation, and our children don’t like us to be their judges, because just as we can judge something as good (e.g., “Good girl”, “Good job”, “Good work”), we can also be critical.
•Perhaps the greatest issue with praise is that it makes a child feel as though we regard her conditionally. That is, she has to keep doing things that we evaluate positively to be considered ‘worthy’ to us, her parents. The idea that she has to earn praise makes it problematic. This is because the very idea of positive reinforcement promotes conditional love. And our children need unconditional love and acceptance from us.

Dr Justin believes the key is positive interactions, not praise.