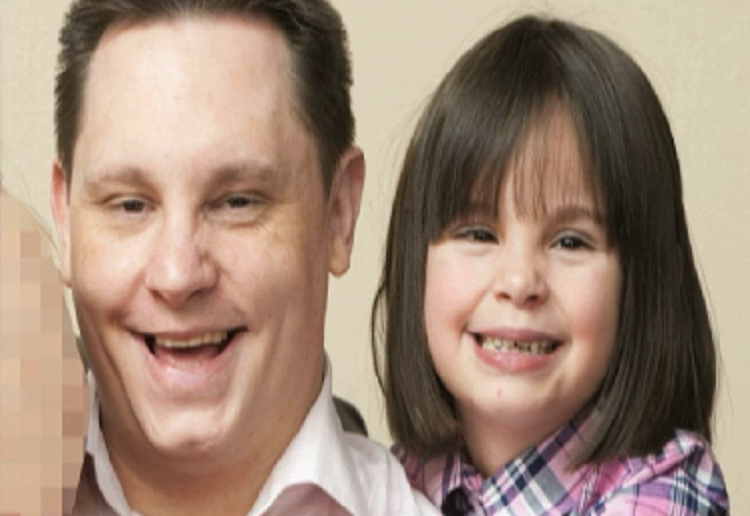 The Judge, Mr Justice Wilkie, referred to Ben Butler as ‘evil’ as he handed down the sentence of life in prison, minimum of 23 years, for the horrific murder of his daughter in South London. Bens partner, Jenny Gray, will spend 42 months in jail for covering up the murder and child cruelty.

36 year old stay at home Dad, Ben Butler had bashed 6-year-old Ellie to death up to two hours before he called an ambulance, claiming that she was jumping up and down on her bed watching Peppa Pig when the injuries occurred.

During the two hours before calling an ambulance, Ben Butler and his partner, Jenny Gray, destroyed evidence.

Ellie was only returned to the care of the couple a year after his conviction was quashed for shaking Ellie as a baby. The Mirror reports that a source told the judge, retired Dame Mary Hogg, who had handed back the girl that ‘you are going to have blood on your hands’.