Article Families need to get to know the signs of meningococcal disease NOW! 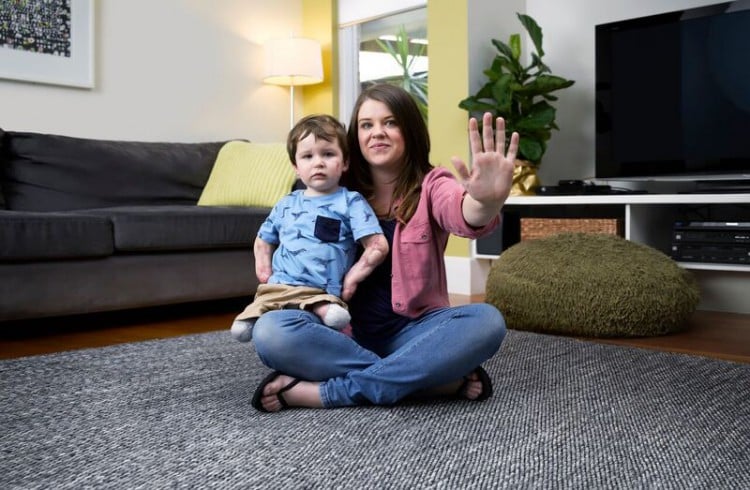 22 percent Of parents recently surveyed misidentified the deadly bacterial infection as a type of cancer (2%), flu (16%) and even sunburn (4%).

In response to the research, commissioned by GlaxoSmithKline (GSK), a national awareness campaign  #KnowMeningococcal is launching in partnership with Kyly Clarke – mum to Kelsey Lee and wife of Aussie Cricket legend Michael Clarke –  to encourage parents to know more about the devastating and potentially life-threatening bacterial infection.

GSK conducted research that uncovered some significant knowledge gaps among Australian parents with young children:
•41%  of Australian parents are not aware of specific symptoms of the disease.
•46% did not know that routine childhood vaccination does not cover all strains of meningococcal disease.
• 22% misidentified the deadly bacterial infection as a type of cancer (2%), flu (16%) and even sunburn (4%).

Whilst rare, meningococcal disease can progress rapidly – resulting in death within 24 hours or serious long-term disabilities, including brain damage, deafness and limb loss. Despite the risk, the survey of 1,000 parents with young children found that on average, 41 percent of Australian parents are not aware of some of the more specific symptoms of the disease.

Professor Robert Booy, Head of the Clinical Research Team at the National Centre for Immunisation Research and Surveillance (NCIRS) said, “while awareness of meningococcal disease is high, the research has found there is still very little public understanding about the signs and symptoms, the serious risks the disease poses, and the different types of strains. There are six different types of the bacteria that cause meningococcal disease and four of these types are present in Australia. Most parents only know of one type and don’t realise that the rest of the strains aren’t covered by their routine vaccinations.”

Meningococcal disease is a rare bacterial infection of the blood and/or membranes that line the spinal cord and brain. Some of the symptoms that may be present include high fever, severe headache, nausea and vomiting, or a reddish or purple skin rash. Infants, young children and adolescents are most at risk, especially those under the age of four, and babies under 12 months have the highest risk, which is why it is something every parent needs to know more about.

Commenting on why she’s supporting the KnowMeningococcal campaign, Kyly Clarke said “when it comes to my daughter, Kelsey Lee, like all parents all I want is for her to be healthy and happy. While I knew about meningococcal disease, it wasn’t until I met families affected by the disease that I realised how important it is as a parent to not only know the signs and symptoms to look out for, but also how to protect against it.”