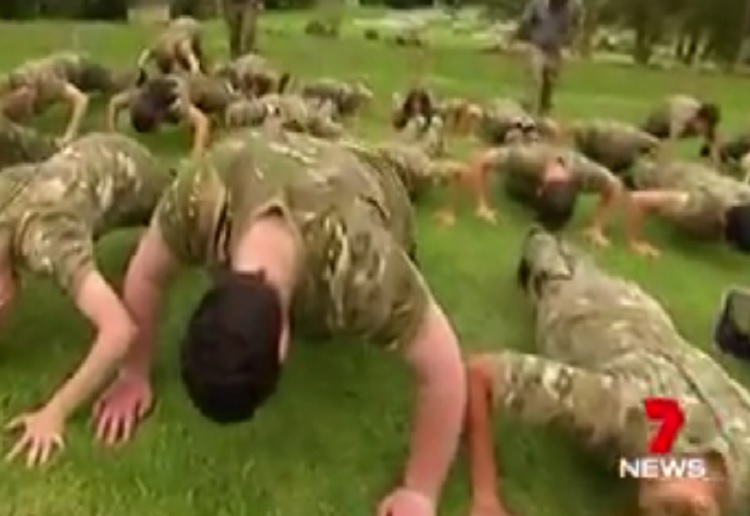 Fed up parents are turning to a group of former Australian soldiers to snap their teenagers out of the virtual world.

A nine-day boot camp is being hailed as the new frontline in the war on teens and their addiction to their screens, reports 7 news.

There’s one major rule all teens enlisted must adhere to – strictly no technology.

“The second they get on our bus we take their phones and any technology they have off them straight away,” Glenn Filtness, Veteran Mentors, said.

“We have kids coming in that are lacking self-confidence and addicted to technology,” Filtness added.

The camp, run by soldiers straight from the frontline of Afghanistan and Iraq, not only includes the rigorous routines of their daily life – including polishing boots – but it also focuses on social behaviours: “Doing real stuff, forming real relationships, not this stuff they’re doing on a screen.”

“It’s very tough for the participants and that’s why it’s effective – if it wasn’t tough it wouldn’t work,” Filtness added.

Watch the 7 news report below.

Is this the answer? Or do parents just need to step up and take more control?