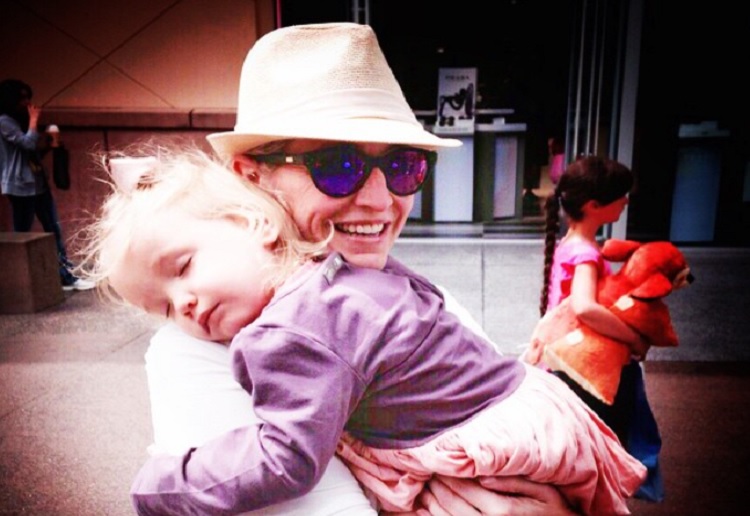 Fifi Box has revealed the terrifying moment her two-year-old daughter was rushed to hospital.

Speaking about the issue on Tuesday night’s edition of The Project, Fifi said that her young daughter Trixie had swallowed three lithium batteries.

Fifi explained: ‘I’ll never forget the moment where the doctor came out with the X-Ray. I mean, I didn’t sleep for 24 hours, and we were so fortunate because they passed through to a point where doctors were confident she would pass them, but I felt so guilty.’

The single mum also added that she’s an incredibly diligent parent when it comes to ensuring Trixie is safe and everything ‘bad’ is out of reach in their home, before adding, ‘It happened to me. I think we can be very quick to judge parents.’

On Tuesday, CHOICE joined forces with The Parenthood and Kidsafe Queensland to call on the Federal Government to introduce stricter safety standards for all products containing button batteries.

When swallowed, the electrical current of the batteries can cause burns in the oesophagus. Two Australian children having previously lost their lives to the simple accident. 20 children are hospitalised per week nationwide after ingesting button batteries.