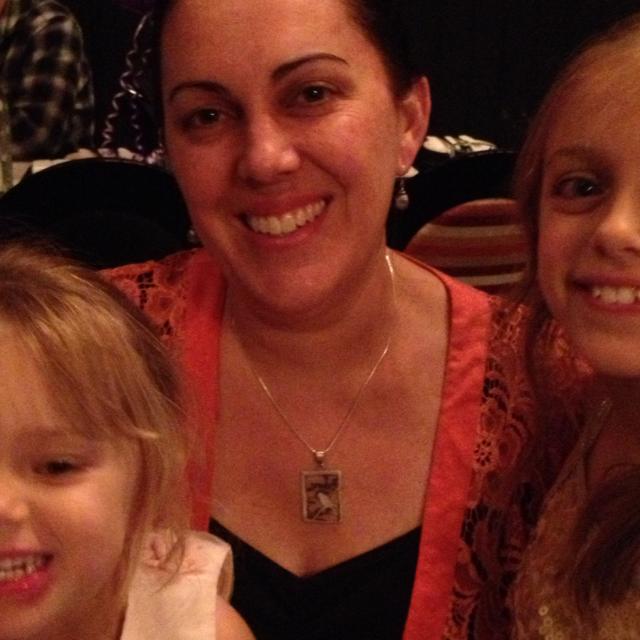 Two young girls and their grandparents have sadly been killed in a crash, mum pays tribute to her precious girls.

9 News reports, the two girls, aged five and 10, a 70-year-old man and a 69-year-old woman were travelling in a car which collided with a truck.

The car was towing a caravan at the time of the crash.

One man in the truck was treated for serious head and leg injuries, and he was airlifted to Royal Adelaide Hospital.

His injuries are not believed to be life-threatening.

Another man and two women in the truck escaped serious injury but were taken to Port Pirie Hospital for observation.

Police say those killed were from an Adelaide family.

“From the one family, it’s pretty tragic,” Chief Inspector Alby Quinn told reporters at the scene.

“You can imagine there’s some families at home that are pretty upset.

“I just want to remind people – we’ve got to be careful on the roads.”

Truck drivers were among the first on the scene to render assistance.

“Not the most pleasant thing to see,” witness Neville Mugridge said.

Leanne Hamilton-Kinnear said two of her daughters, Willow, 5, and Caitlin, 10, had been excited about their camping trip to Willow Springs Station in the Flinders Ranges with her parents — the girls’ Papou and Nanna, Greg and Rosemary Galatis.

“It was the girls’ first time staying in the caravan and they were really looking forward to it,” she said.

“It was their first trip away just with their grandparents. It was a special trip. We said goodbye to them in the morning and we took them over to Nanna and Papou’s with their bags. 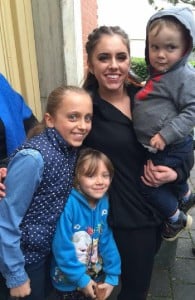 “They were on an adventure.”

“They were just beautiful, precious girls,” she said.

“They were just lovely, they were vibrant, bubbly and adventurous. They loved the outdoors, singing and dancing.”

Our thoughts are with all those involved and other family members. 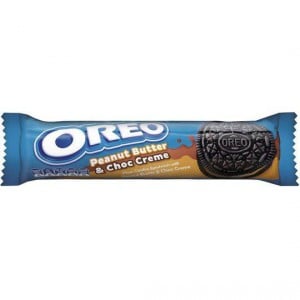 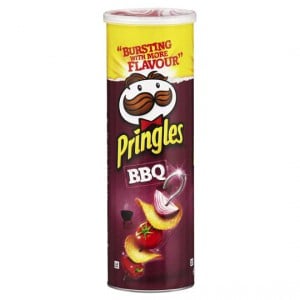 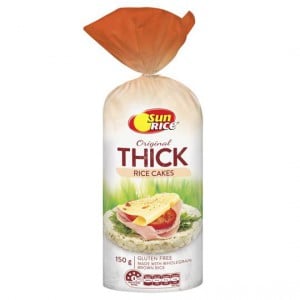