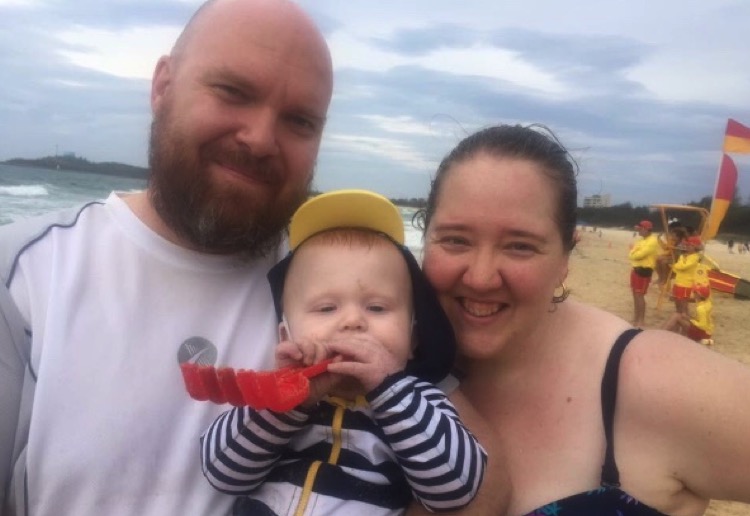 Father of two, John, from the Gold Coast has recently been left widowed with two children, one a premature newborn, after his wife became ill at 36 weeks.

Imogen was 36 weeks pregnant when she arrived at hospital on the 14th July with an ear infection. The infection is said to have travelled to her brain and is a suspected case of bacterial meningitis.

Doctors took Imogen into surgery and baby Eleanor was delivered 4 weeks premature. Imogen suffered from ‘catastrophic brain damage’ due to meningococcal complications and passed away shortly after, without meeting her baby daughter. 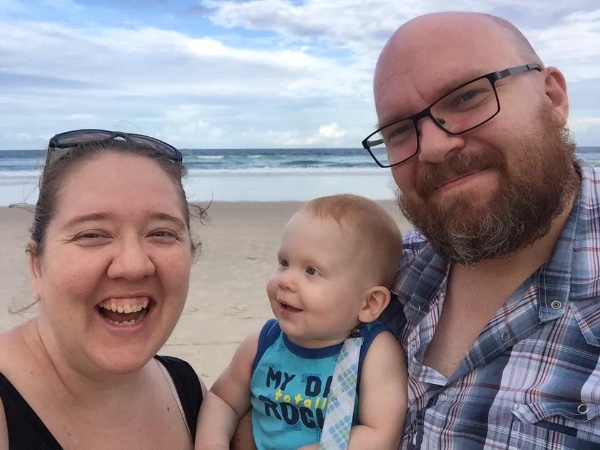 Meningococcal disease is an acute bacterial infection that can cause death within hours if not recognised and treated in time.

Husband John is left with two children, Eleanor who was born on the 14th July 2017, and JB who is 17 months old. 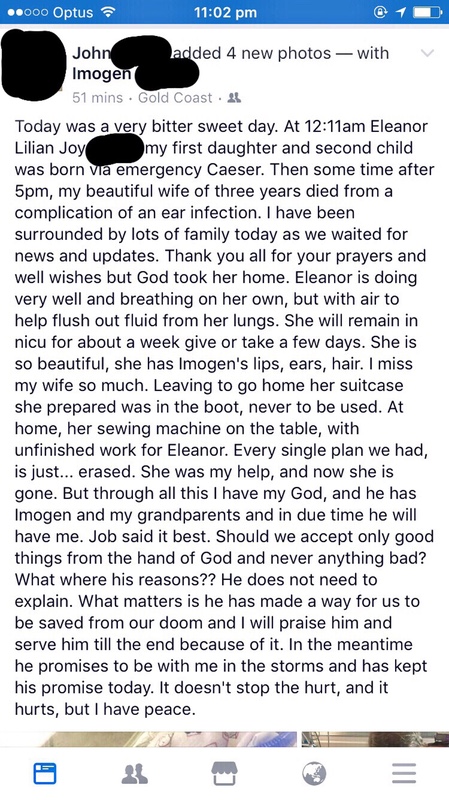 The family have a GoFundMe page to help raise some money for John to take care of his family. 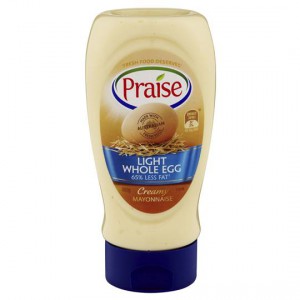 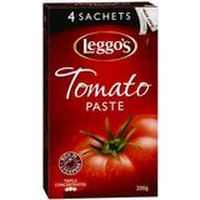 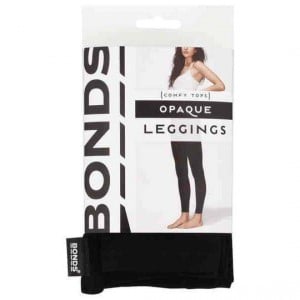