Article Grandparents fight to protect every child in this country 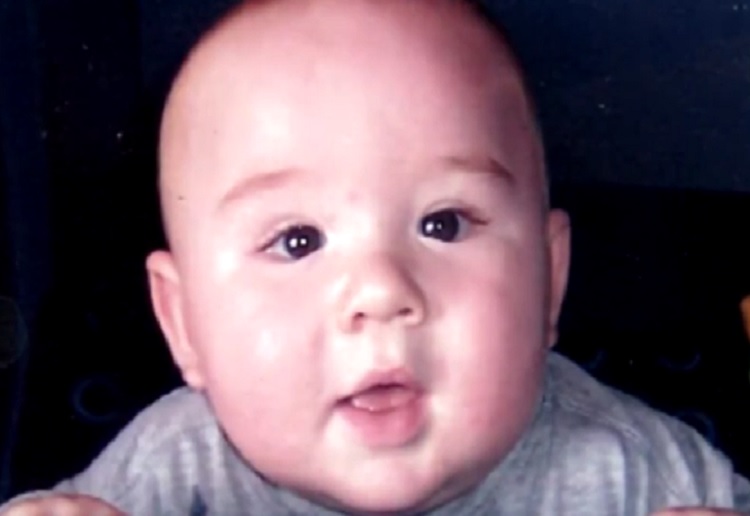 Mason Parker was killed by his mother’s lover Troy Reed while he looked after the toddler in 2011.

The 16 month old toddler suffered horrific injuries, including a 17cm skull fracture, more than 50 bruises and a ruptured bowel.

Moments after the murder, Reed made a frantic phone call to triple-0, claiming he didn’t know what was wrong with the child.

The operator told Reed emergency services would be there as quickly as possible.

He was heard calling the child’s name: ‘Mason, what do I do?’ Mason? Mason?’

By the time paramedics arrived, the child was dead. Reed later claimed that Mason had suffered the horrific injuries after falling off his bed.

Reed was sentenced to life imprisonment with no parole for at least 15 years in 2013 after he was found guilty of murder and assault occasioning grievous bodily harm.

Mason’s mother Cindy Sandeman met Reed in 2010 and months later, they were living together in Townsville.

‘He came across as a nice, caring man,’ she told 60 Minutes.

She ignored the signs

Childcare workers informed Ms Sandeman about severe bruising Mason had suffered in the months prior to his death, but she continued to let Reed care for her baby alone.

They did not report their suspicions to the authorities.

‘Hindsight is a beautiful thing,’ Ms Sandeman said. ‘It was something I didn’t contemplate. It didn’t enter my mind. I did the best I could.’

‘You know it wasn’t about the wedding,’ she said. ‘It was about him making sure I was there with him staying on his side, not talking to the police.’

It’s something her parents John and Sue Sandeman can’t forgive, reports nine.com.au. In their eyes she was the sole carer. “It was her responsibility,” says Sue “that is the bottom line”. John adds “I was asked a heck of a lot of time where was the mother, and I can’t answer that because I honestly to god don’t know.”

In the five years since Mason’s death, John and Sue Sandeman have worked tirelessly to have the laws changed in Queensland.

From July it will be compulsory for the state’s childcare centres to report all cases of suspected abuse, it will be known as Mason’s Law. But their work isn’t finished, they’re on a mission to extend the law so every child in this country is protected. 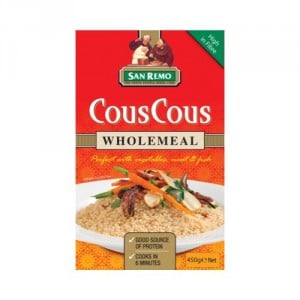