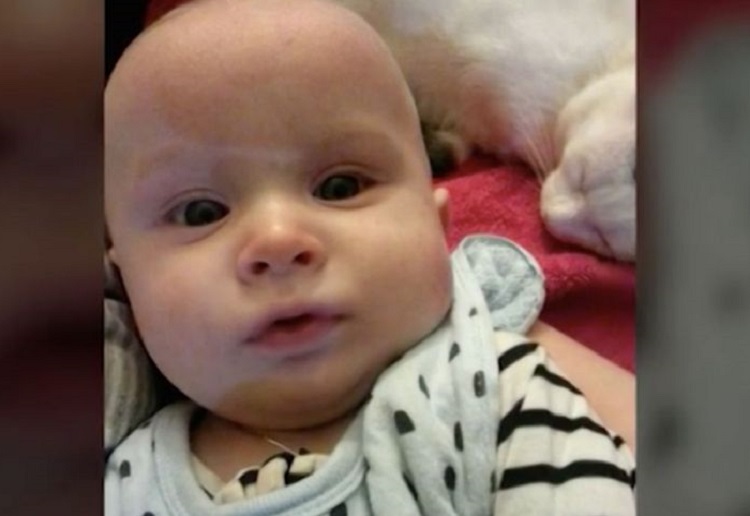 The devastated parents of a six-month-old baby boy killed by the meningococcal B-strain have told how the disease took their son’s life in just two hours.

When Jordan Braddock’s parents put him to bed on Saturday night he was smiling, shares 7 news. But by morning, the six-month-old was listless and quiet.

His mother rushed him to the GP and they were urgently directly to the emergency department.

Thirty minutes later, a rash had taken over his tiny body, and two hours later he was dead.

He had stopped breathing as doctors were preparing to airlift him to Adelaide, but despite their frantic attempts, he couldn’t be saved.

Calls for the vaccine to be free

Those who have been affected by the deadly meningococcal B-strain, like Paul Goodfellow, say the vaccine needs to be more affordable.

“There’s a medication, there’s something you can have for it, so I really think that it should be available to anyone and everyone.”

Doctors say vaccinations should begin when a baby is two months old.

“We’re talking about a cost of about $350 for a six-month-old child to be fully vaccinated against meningococcal B,” general practitioner Dr Rod Pearce said.

But Jordan’s parents say they never knew just how deadly meningococcal could be.

Earlier this year it was announced that further meningococcal vaccines with protection against more strains would be added to the National Immunisation Program.

The new vaccine would cover against A, C, W and Y strains of the disease – read more here.

Reading comments on this heartbreaking story it seems so many parents are still not aware that there are different vaccines available that aren’t covered on the NIP.

There needs to be more awareness provided by the health carers (many families visit health clinics) and GP’s and they seriously need to look at a vaccine that covers ALL strains including the B strain.

Young children may not complain of symptoms, so fever, pale or blotchy complexion, vomiting, lethargy (blank staring, floppiness, inactivity, being hard to wake, or poor feeding) and rash are important signs.

Our thoughts are with little Jordan’s family x 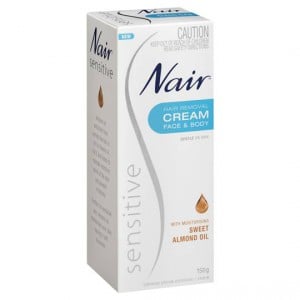 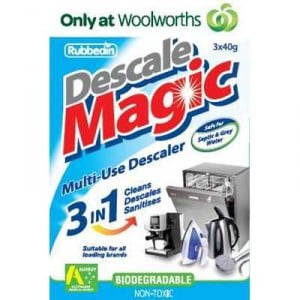