Article Harry Styles To Join Cast Of The Little Mermaid 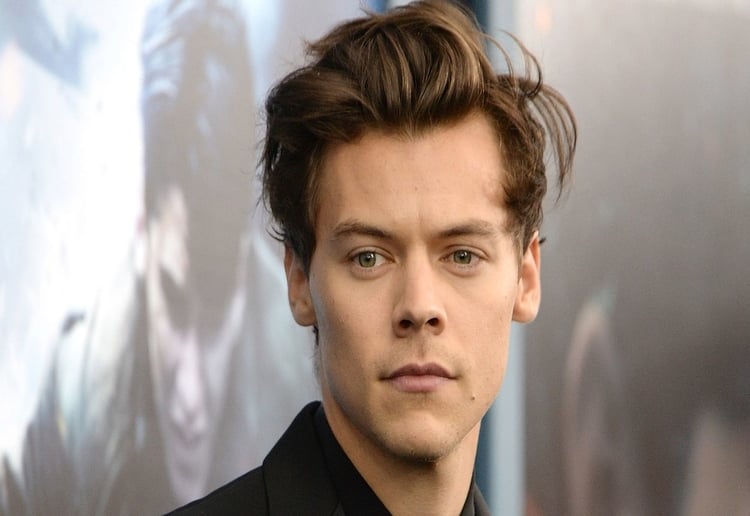 One Direction superstar Harry Styles is rumoured to be taking on the role of Prince Eric in the live action remake of the Disney classic.

It seems that everywhere you turn, there is another announcement for a live action remake of a classic Disney film, with The Little Mermaid set for release next year.

With RnB singer Halle Bailey confirmed for the role of Ariel, rumours are now circling that One Direction’s Harry Styles will star alongside her in the role of Prince Eric.

Styles made his feature film debut in the 2017 war film Dunkirk, directed by Sir Kenneth Brannagh, and has set about pursuing a career in acting in addition to his successful music career.

“If Harry Styles gets cast as Prince Eric, I will literally audition to play a grain of sand,” one superfan wrote on Twitter.

Jacob Tremblay, who starred alongside Bree Larson in Room, and Awkwafina are also in talks to join the cast alongside Melissa McCarthy in the role of Ursula. Lin-Manuel Miranda, who is responsible for iconic soundtracks including Moana and Hamilton: The Musical, is also on board to write new music for the film alongside Alan Menken who composed the original tracks.

With successful careers in music themselves, it’s undeniable that Bailey and Styles would be an unstoppable duo when it comes to bringing the soundtrack of the film to life, but whether the rumours of Styles involvement are true remains to be seen.

“Additional announcements regarding The Little Mermaid are expected in the coming weeks,” the studio said in a press statement earlier this month.

After he was unsuccessful in his recent audition to play Elvis in Baz Luhrmann’s upcoming biopic, we can only hope to see Harry Styles bring his charm and creativity to the role of Disney’s ultimate heartthrob.

Do you think Harry Styles would make the perfect Prince Eric? Let us know in the comments.