Article Harsh parenting has a negative affect at school 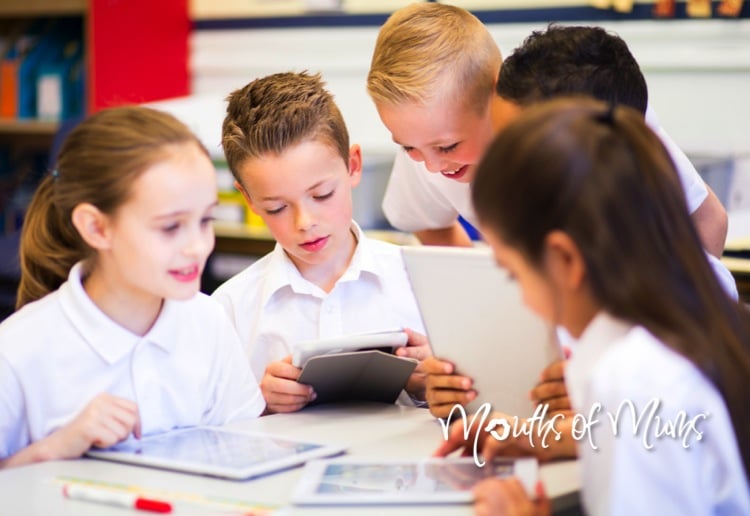 Children exposed to harsh parenting are at greater risk of having poor school outcomes.

Researchers at the University of Pittsburgh who conducted the study suggest that both direct and indirect effects of parenting play a role in shaping children’s behavior, as well as their relationships with peers.

The study appears in the journal Child Development.

“We believe our study is the first to use children’s life histories as a framework to examine how parenting affects children’s educational outcomes via relationships with peers, sexual behavior, and delinquency,” notes Rochelle F. Hentges, a postdoctoral fellow in the psychology department at the University of Pittsburgh, who led the study.

“In our study, harsh parenting was related to lower educational attainment through a set of complex cascading processes that emphasized present-oriented behaviors at the cost of future-oriented educational goals.”

Harsh parenting was defined as yelling, hitting, and engaging in coercive behaviors like verbal or physical threats as a means of punishment.

This ongoing longitudinal study in a large county near Washington, D.C., included 1,482 students, who were followed over nine years, beginning in seventh grade and ending three years after students’ expected high school graduation.

By the end of the study, 1,060 students remained. The participants reflected a broad range of racial, socioeconomic, and geographic backgrounds. Participants reported on their parents’ use of physical and verbal aggression, as well as their own interactions with peers, delinquency, and sexual behavior.

Researchers found that students who were parented harshly in seventh grade were more likely in ninth grade to say their peer group was more important than other responsibilities, including following parents’ rules.

This in turn led them to engage in more risky behaviors in eleventh grade, including more frequent early sexual behavior in females and greater delinquency (e.g., hitting, stealing) in males.

These behaviors, in turn, led to low educational achievement (as assessed by years of school completed) three years after high school, meaning that youth who were parented harshly were more likely to drop out of high school or college.

“For some kids school isn’t a place of learning it’s just a place to get away from what they’re afraid of,” he said.

“Children flourish when we have limits but when we become punitive, coercive, manipulative or controlling children will often see that as harsh then we are going to get less positive outcomes,” said Dr Coulson.

He advises setting limits with children not for them, and providing an explanation is critical.