Article Heartbreak after a sleep out goes tragically wrong 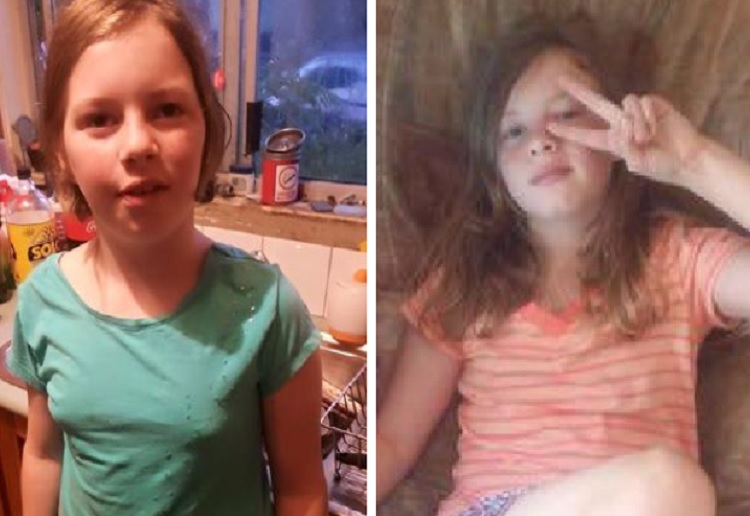 Grieving dad shares his heartache over the loss of his two young daughters who tragically died in a fire during a long weekend sleep out.

Sisters, Shanzel and Ruby Brewer, aged 10 and 13, were found dead on Sunday morning following a fire at a property in Turners Marsh, about 30 kilometres north of the Tasmanian city of Launceston.

Police and the Tasmania Fire Service were called to the property  at about 3am on Sunday following reports that a shed was on fire. The bodies of the girls were found in the makeshift granny flat, where they had been sleeping in a bedroom with no smoke alarm inside.

Three other children had been sleeping in the main house and luckily survived the blaze.

The children’s father Clifford Brewer took to Facebook on Sunday to remember his girls.

“To my baby girl Shanzel Brewer, I love you with all my heart,” he wrote on Facebook, sharing a photo of the 10-year-old.

“I wish you were here with me and your sister Ruby Brewer. I will always love you two girls.”

He added, “The thing with my daughter Shanzel, every night before she would go off to bed she would kiss me on my forehead and say I love you dad, now it’s never going to happen again, it’s killing me inside more then anyone knows.”

Just this morning he wrote, “Another day with out you two girls ruby and shanzel miss you so much my babies”

Addressing media at the scene on Sunday Inspector John King said the family was distraught.

“The family are extremely distraught … the father of the two little girls had initially called in the fire to emergency services,” Inspector Kind said.

“Not only have the two little girls unfortunately perished in this fire, the three other children were in the main house.”

Preliminary investigations suggest the fire may have been caused by a faulty electrical cord that provided power to the shed.

“An extension cord and an electrical heater in the flat are forming a major part of the investigation,” Inspector King said.

The girls were enjoying a Queens Birthday long weekend sleep-out together, according to reports.

Police are preparing a report for the coroner.

RIP. Our thoughts are with the family. What a horrible tragedy for them.