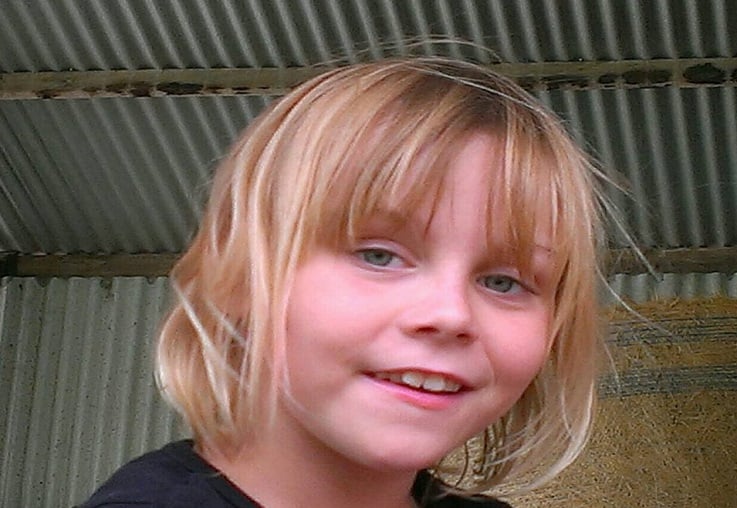 Mother reveals nine-year-old’s final 42 hours before she died after a fall off a swing.

Leila Baartse-Harkin’s grieving mother has revealed the moment she called a hospital screaming her nine-year-old daughter ‘looked like death,’ after spending two agonising days being told by doctors she ‘just had gastro.’

Leila jumped off a swing and hurt her stomach at a Adelaide playground on September 29, 2015 . Her parents rushed her to two separate hospitals, but they were sent home. Sadly she died 42 hours after the accident.

An autopsy revealed her cause of death to be peritonitis due to a perforated small bowel. 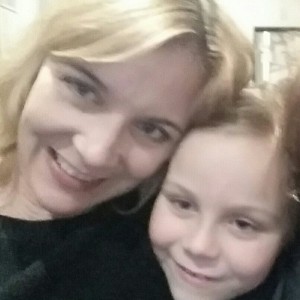 An inquest heard on Monday Leila vomited several times before her death and one of her doctors ‘regretted’ not doing a physical examination on the little girl hours before she stopped breathing and passed away on the couch.

‘We had absolutely no idea she was dying,’ mother Edie Harkin told Daily Mail Australia. ‘We thought maybe she was in shock.’

Leila was complaining of stomach pains, vomiting and was unable to lie down as her ‘stomach was hurting.’

‘A doctor asked her to stand up, examined her like that, got her to do a little jump and then said it was alright for her to go home,’ Ms Harkin said.

They were told there was gastro going around and assured them it could be completely coincidental. 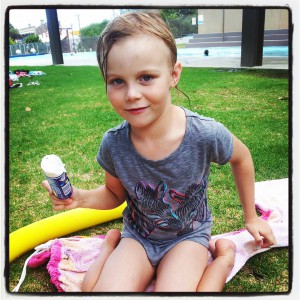 ‘My recollection was there were no instructions given to us on what to do once we took her home.’

Leila continuined to complain of stomach pains and once she got home, continued to vomit.

‘Her vomit was really dark, it was almost black,’ Ms Harkin said.

Leila become unresponsive as she lay on the couch at home and her parents rushed her to Strathalbyn Hospital.

On arriving they found it was locked and proceeded to bang on the doors.

‘They expect you to call ahead first,’ Ms Harkin said. ‘It says “emergency department” on the front door but it’s not.’

Mr Harkin called an ambulance to the hospital, which initiated the on-call doctors to be rushed in. 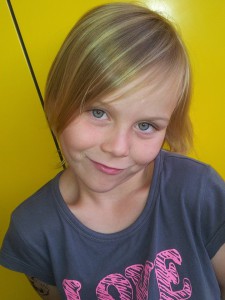 ‘Doctors managed to get Leila’s heart going, but she was basically on life support for an hour,’ Ms Harkin said. ‘They then said they recommend they stop.’ Leila was pronounced dead at 8am on Thursday morning.

Leila’s family have begun to campaign for an escalation process in relation to the health care system, including starting a petition to introduce ‘Leila’s Lifeline.’

‘The introduction of “Leila’s Lifeline” would provide a phone line escalation process for South Australian parents and caregivers who believe their child or patient has been misdiagnosed or if their concerns are not being heard by a hospital’s treating health professionals,’ Ms Harkin said in the petition that has since gained almost 4000 supporters. 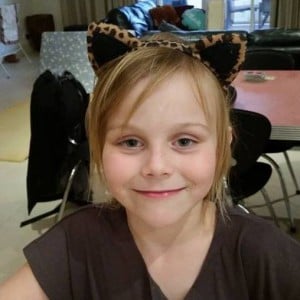 ‘There are serious issues within the health care system in South Australia, if not all of Australia, and I think that was a fairly big factor in what happened,’ she said.

‘In my own observations there seems to be a lack of inclusive practice within hospitals, which really listens to parents and checks in on them and what they think their child needs.’

A doctor from the Adelaide Women’s and Children’s Hospital has told an inquest into the child’s death that Leila did not have a perforated bowel when she was first examined, reports ABC news.

A lawyer representing her family, Claire O’Connor SC, questioned whether clinical observations and assessments were sufficient ahead of Leila’s discharge from the Adelaide hospital.

“The injury that killed her was a bowel perforation that caused peritonitis … she did not have that when I saw her,” Dr McMellon told the coroner.

She conceded the only way to exclude a bowel perforation would have been by operating.

“If it was big enough, [a CT scan] might have seen it, if it was a very small perforation, they might not have seen it,” Dr McMellon said.

The inquest heard such a scan was not done but that medical staff performed an x-ray, an abdominal pressure pain test and a jump test to assess any pain.

Our hearts go out to Leila’s family. Such a tragedy that should never have happened.