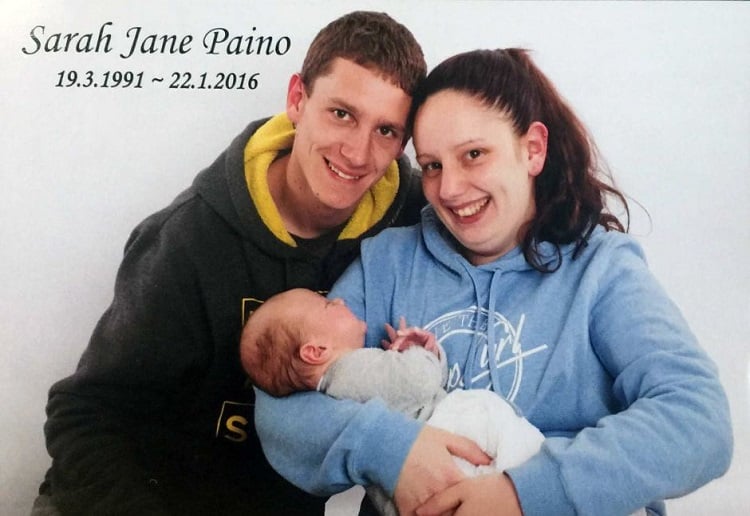 A teenage boy has been jailed for five years after a car crash in Hobart left a young mother dead and doctors battling to save the life of her unborn child.

The judge described the sentence as heavy and the boy’s behaviour as “chillingly dangerous” in Tasmania’s Supreme Court on Tuesday.

He will be eligible for parole after serving half of the term.

The boy, who cannot be named because of his age, was driving a stolen Toyota Rav 4 when he T-boned the Nissan Ms Paino was driving in January.

He was 15 when he sped through the streets of Hobart exceeding 100km/h with the headlights off and three other children in the car.

The car had earlier flown past police at speeds approaching 120km/h but the officers did not give chase in accordance with Tasmanian police policy.

Minutes later, the Toyota sped through a red light collided with Ms Paino’s Nissan with such force that it knocked the vehicle across four empty lanes.

She had just dropped her husband Daniel Stirling off to work at a bakery. It was just after 1am.

In sentencing the boy for running a red light and killing Ms Paino in the collision, Supreme Court Justice Helen Wood said his “chillingly dangerous” behaviour demanded a “heavy” sentence.

“His actions killed Ms Paino, nearly killed her unborn child and exposed her (backseat passenger) two-year-old son to the risk of death or serious injury,” she said.

Prosecutors had asked the court to sentence the boy as an adult, meaning the maximum penalty for manslaughter would be 21 years. The same crime for a youth would attract a two year jail term.

Did he really get a “heavy” sentence? 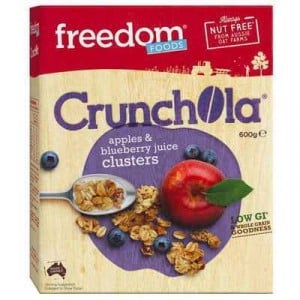 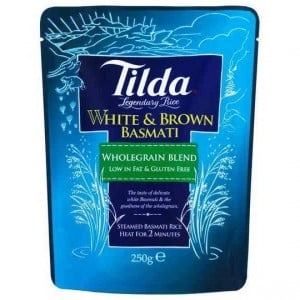