Article How to slash your grocery bills by simply wasting less! 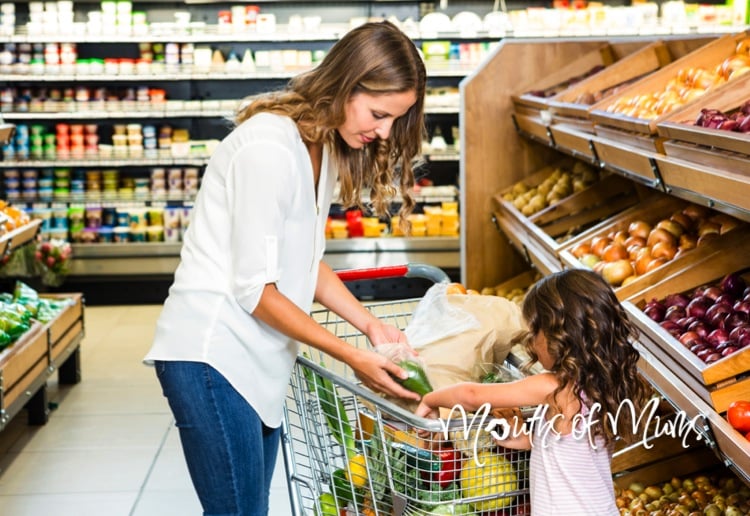 Nowadays just about everyone is chomping at the bit to buy groceries for less and nab themselves the best supermarket specials. However there’s one sure-fire way to lower your grocery bills which often gets forgotten about, literally – simply waste less food at home.

Australians actually throw out a staggering $8billion worth of household food a year. It seems an awful lot of us are suffocating under a mountain of uneaten leftovers, rotting vegies and petrified frozen meat, and then running out to buy more stuff.

However this is just a drop in the ocean when you consider the issue on a global scale. A recent study by the United National Environment Programme reports one-third of all food world-wide, worth more than $1trillion, gets wasted!

On the upside, last month France became the first country to ban supermarkets from destroying or throwing away unsold food, forcing them to donate it to food banks and charities. And this month Denmark launched WeFood their first supermarket selling produce close to its best before date. The supermarket is similar to several stores in Australia such as Victoria’s Not Quite Right chain. The store claims shoppers can save up to 80 per cent by selling other stores’ excess stock, discontinued lines and cancelled supermarket orders.

While these are all steps in the right direction, each consumer can do their bit to end food wastage. A NSW Government study found NSW households throw away $1,036 worth of edible food each year including $343 in fresh food, $281 in leftovers and $94 in frozen food. All up Aussies chuck out a jaw-dropping 4.9 million tonnes of food each year. That works out to around 631kg of waste per household – the equivalent of a fully-grown buffalo.

Perhaps not surprisingly, the study found that young people aged 18 to 24 and households with incomes exceeding $100,000 were the worst wasters. The main reasons for the startling pile-up included people not finishing their meals, and leaving food lurking in the fridge or freezer for too long.

Victor Sun from Fox Symes and Associates says some people don’t even realise how much they are consuming, wasting or buying when it comes to food.

“When we analyse people’s bank statements, you can clearly see sometimes where people are spending large amounts of money,” he says. “They might be hitting the supermarket three or four times a day. You have to wonder why. Often there’s no planning behind those decisions.”

If you plan, prepare and store food correctly, not only will you contribute less waste to the planet, you’ll also save up to $90 a month.

To cut down your waste, try these tips:

Make a plan and stick to it

Prepare appropriately and do a regular stock take

What households are wasting money on each year