Article How To Stop Feeling Judged (And Judging!) As A Parent

Shared with us by Carly Jacobs @Smaggle 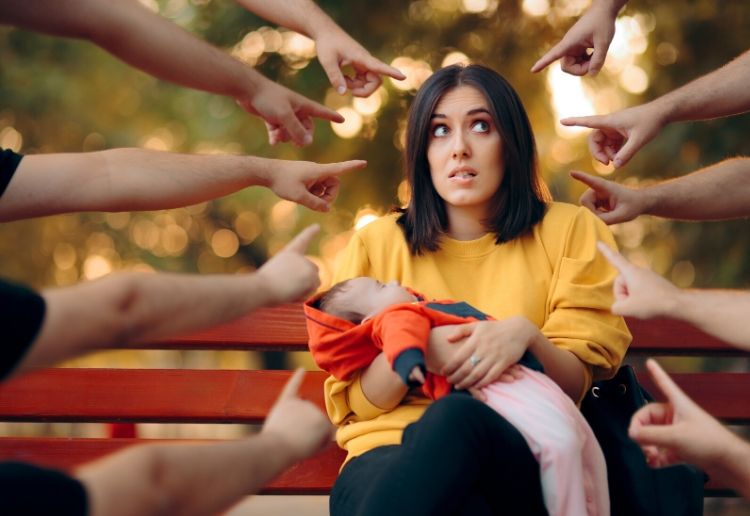 Confession time … I literally don’t give a crap what other parents do. At all. I couldn’t care less.

As long as their kid is loved and safe (as most babies I meet are), I’m cool with anything you do. The thing is, there is SO MUCH JUDGEMENT around parenting we all constantly feel like we’re doing the wrong thing.

What I’ve learned is that the choices we make as parents appear to be judgements on other parents. If you breastfeed your kid until they’re three years old, clearly you’re judging anyone who switched to formula at three months. If you put your kid in childcare and return to work ASAP after a kid, well why did you have a kid in the first place if you weren’t going to actually parent them? If you co-sleep, you clearly think sleep training is evil. You must spend a lot of money on ‘the best’ nappies so your kid will sleep through the night – utter rubbish – we use Little One’s and they’re affordable AND awesome.  And so on and so forth.

Here’s a list of crazy contradictions I’ve read/been told in the last year as a parent.

Don’t co-sleep, it’s dangerous and unnecessary … V … Co-sleeping is the norm in many cultures and is perfectly fine if done safely.

Don’t co-sleep, your child will never learn to sleep in their own bed … V … Co-sleeping makes night feeding much more manageable.

Give your kids puree, it’s a great introduction to food … V … Baby-led wean your child to avoid food issues later in life.

Start your baby on solids when they show interest in food … V … Never put food in your baby’s mouth, always let them do it themselves.

Never give your baby packet food … V … There are some excellent packet foods with no additives that are great for when you’re travelling.

Give your baby boiled, cooled water from birth if they seem thirsty … V … Do not give your baby ANYTHING but breast milk until they’re at least 9 months old.

Formula is a fantastic option for women who have difficulty/choose not to breastfeed … V … Avoid formula at all costs – you don’t want your baby to breast refuse.

Pump to increase supply … V … You can’t increase your supply by pumping.

Give your baby bottles early on so they can take a bottle for daycare when they’re older … V … Don’t give very young babies bottles – they might prefer it to the breast!

The world health organisation suggests feeding your child until they’re at least 2 years old … V … If you’re old enough to ask for it, you’re too old to have it.

It’s cruel and harmful to your baby … V … It’s literally the only way you will ever get any sleep.

You should let your child set their own routine … V … You need to have your child on a strict schedule.

Is it any wonder we’re all baffled?

The point is, be the type of parent you want to be and the hell with everyone else but remember that the way you do/have done things is not the right way. It’s just the way you chose to do it.

If someone else chooses a different path, it’s not a message to you that you did things the wrong way.

Did you find so many contradictions when you were first starting out as a Mum? We’d love you to share them in the comments below! 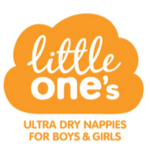 This post is proudly brought to you by Little One’s Ultra Dry Nappies – designed to help your child stay comfy and happy. We’ve recently refreshed our Little One’s Nappies. We’re introducing our new nappies, and you will see more of them on the shelves over the coming weeks. They are still the super absorbent nappy you know and love but now proudly Australian made and a super soft breathable lining for softness. Discover at Woolworths. #sponsored