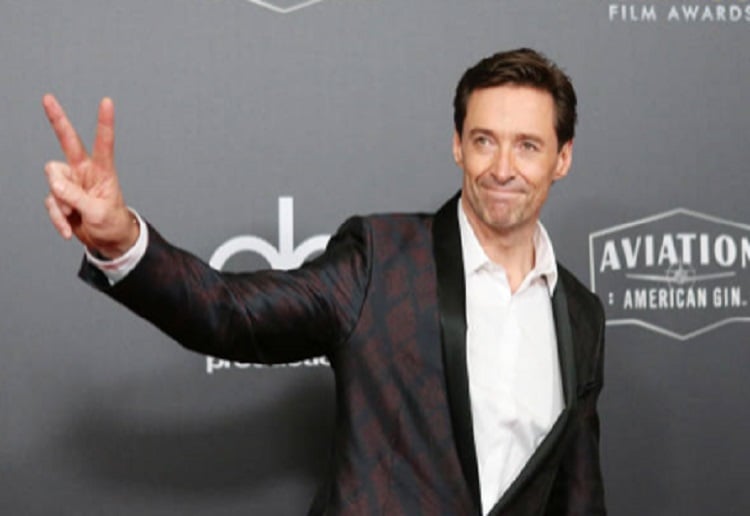 Hugh Jackman has revealed he acts as his son’s “wingman” to help the teenager impress girls.

The actor admitted 18-year-old Oscar – his oldest child with wife Deborra-Lee Furness – isn’t usually impressed by his career but the youngster sought help from his dad when he met someone on a beach.

“It’s been 25 years, I wouldn’t even know how to pretend to have game,” he told Entertainment Tonight. “It’s been way too long.”

Guess dad has to be good for something, right?