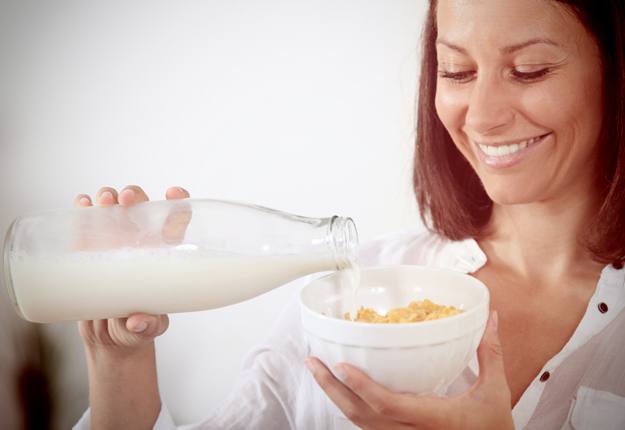 New research indicates even “BPA-free” plastic may not be a safe choice.

The Courier Mail reports that new research from the US has shown a popular chemical alternative to BPA can also pose significant health risks, including disrupting hormones and embryo formation.

The woman behind the study, Professor Nancy Wayne, from UCLA, said the findings were both frightening and important.

“As much as feasible, limit plastic food and beverage containers,” she said.

BPA, a chemical used in polycarbonate plastics as well as epoxy resins, which coat the inside of food cans, has been linked with prostate cancer, infertility, asthma, heart disease and a number of neurodevelopmental disorders.

The researchers exposed ­zebrafish to low levels of both BPA and BPS monitored the ­impact. Zebrafish have transparent embryos which allow scientists to see and monitor cell growth.

“Our research showed that low levels of BPS had a similar impact on the embryo as BPA. Consider it the aquatic version of the canary in the coal mine,” Prof Wayne said.

Dr Nick Osborne, an epidemiologist and toxicologist from the University of Sydney who has ­researched BPA in humans, said: “Everyone has these man-made chemicals in their blood, the question is, is there enough to do harm? If the manufacturers are taking BPA out, what are they putting in as a substitute? We just don’t know.”