Article Is this the best or worst ever “party favour”? 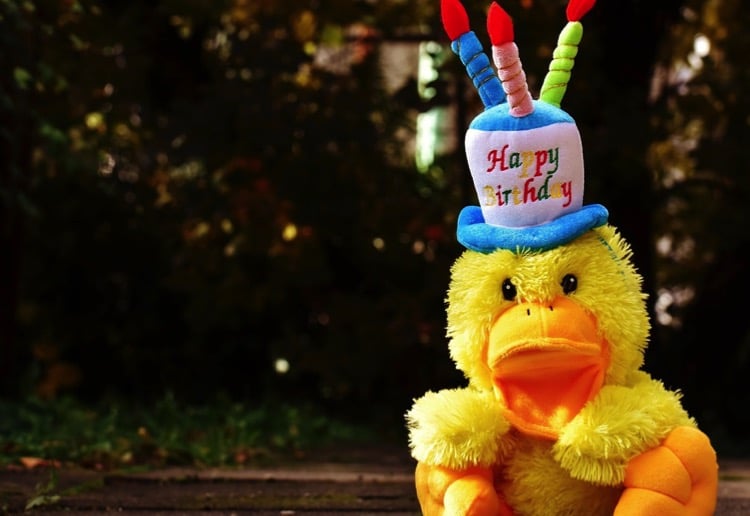 If your child came home with this from a kids party would you be upset?

Mum shares how her excited daughter came home from a kids party with a new pet.

“I got a Finding Dory,” the toddler announced when the babysitter brought her home from the peewee camp at our neighbourhood park.

It had been another girl’s birthday, and the mother brought fish as party favours for all 20 kids. 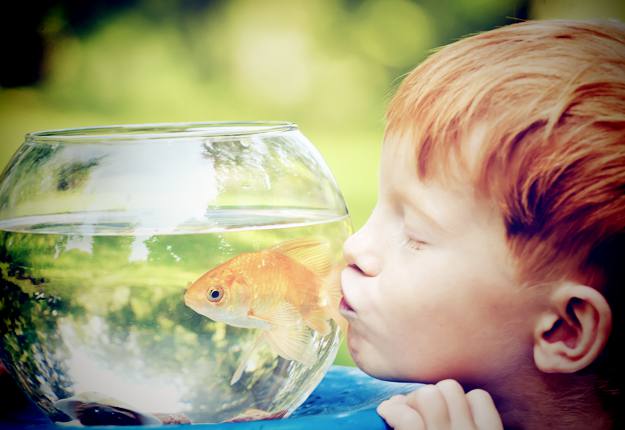 ” My husband and I foster three sisters. The Toddler is the oldest — at 3 years; the Infant clocks in at 18 months and the Newborn is six months. We have two dogs, both rescues, and an aquatic turtle we built a small pond for after it wandered into our back yard and never left. Our hands were full with responsibilities we chose without having another life foisted on us.”

I ranted on Facebook explains Georgene, “and a work acquaintance confessed to giving hermit crabs to the attendees at her nephew’s birthday. She said the kids thought she was the greatest. Last year, a neighbor found herself the unwitting recipient of two aquatic turtles when her child celebrated her fourth birthday. They died a few months later, bringing more trauma to a kid who was already struggling to cope with her parents’ divorce.

And that was my fear. The Toddler had already suffered so much in her short life — what new ordeal would the death of a pet be?

“We did our best for Finding Dory, got him a proper bowl with gravel and a plant, but our best wasn’t enough. A month after he arrived, I noticed he was more listless than usual, and my husband explained to the Toddler that Finding Dory was sick. The next day, I found the fish floating at the top of the bowl, his deep blue scales turning a washed-out gray.

When the Toddler came home from Head Start, she asked how Finding Dory was doing. I explained he had died, and the Toddler sobbed, inconsolable, for over an hour.”

How would you feel if your child returned from a party with a new pet?