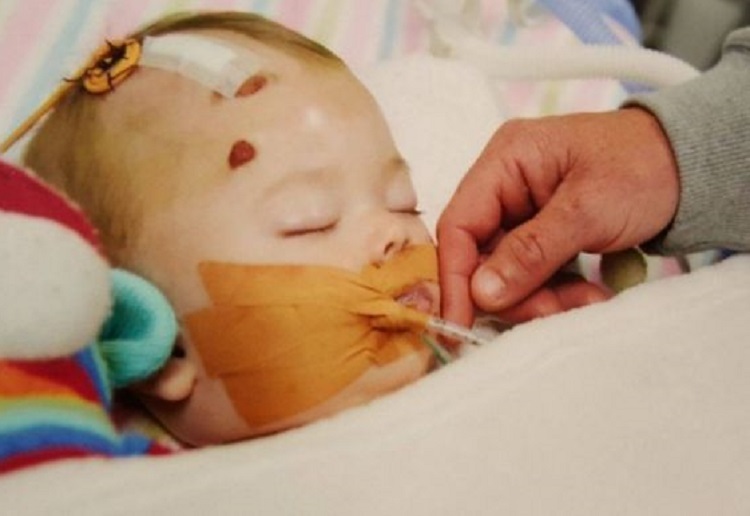 A tiny infant was bashed and left with permanent brain damage while his parents were away on their honeymoon.

Andrew Nolan bashed his partner’s seven-month-old nephew, baby Bobby Webber, whose parents were on their honeymoon at the time when he was beaten in September 2014.

The beating caused severe and lasting brain damage.  He has been sentenced to at least eight and a half years’ jail.

Elise Webber earlier told a sentencing hearing the man “is not capable of rehabilitation” and hopes her son’s face “haunts you for the rest of your days”.

“What happened to my son that night over a period of four hours while you abused my seven-month-old boy … has changed the outcome of our family forever,” she said.

Daily Telegraph reports, the couple rushed to the Children’s Hospital at Randwick where they were confronted with the horrors of the infant’s injuries including multiple skull fractures, burst blood vessels behind his eyes from being shaken so violently it would leave him virtually blind, fractured vertebrae, brain damage and carpets burns to his head.

“When we saw his bruised and swollen penis we knew something unspeakable had happened that night,” Ms Webber said.

The couple had left Bobby and his two sisters in the care of her sister and mother when they left the Central Coast to go on their honeymoon.

Andrew Nolan, has had his jail sentence increased, after an appeal was launched on behalf of his family.

The parents of Bobby Webber, Elise and Barry, who were not in court today as the 34-year old’s jail term increased from eight and half years to 15 years and three months with a non-parole period of 11-years and six months.

The increased prison sentence comes after the DPP lodged an appeal on behalf of the Bobby’s family. 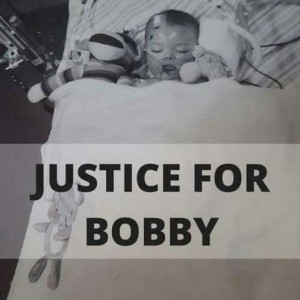