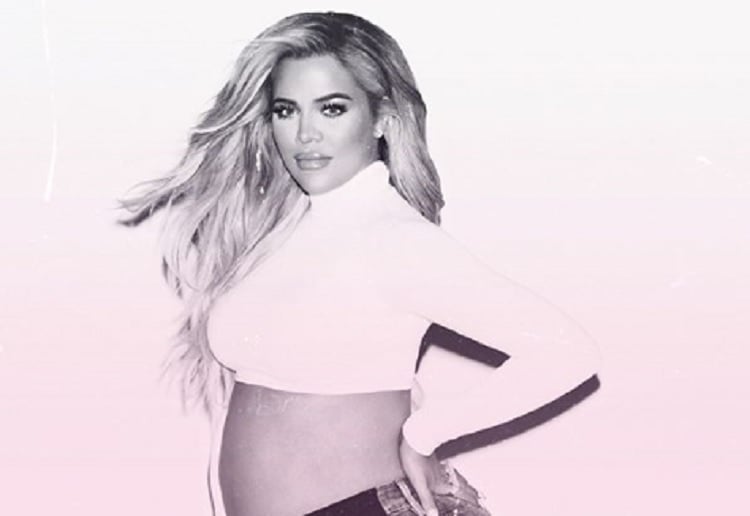 Khloe Kardashian was spotted for the first time since baby True’s birth, but sadly the mum shamers soon decided to attack.

Khloe was seen taking True on a stroll in the sunshine accompanied by a bodyguard.

She kept True out of the sun by draping a blanket over the buggy.

The outing marks one of the first times Khloe has been seen out with her newborn since the birth last month.

Khloe shared her reaction after seeing the photo’s of herself on her website. Saying she was glad she could get back to working out.

But that’s not what people were worried about!

People were speaking out about the fact that she had dared to drape a blanket over baby True’s pram.

– “You would think she would of been advised not to put a blanket over the baby in that heat she could kill the baby a sun umbrella would of been better.”

– “So dangerous having the blanket over the buggy like that!! The temp inside will easily reach 10 degrees higher then the outside temp. Highly dangerous for any kid let alone a tiny baby!!!”

– “The doting mum kept True out of the sun by draping a blanket over the buggy.” And doubling the heat for it is she thick.”

– “Being in the public eye you’d think she’d know how dangerous a blanket is in this heat. How it can cause overheating re breathing co2. I educate on safe sleep an things related to little lives after loosing my own beautiful baby boy.”

– “She should really lead by example and not cover that poor baby with a blanket if she really wants to cover them get an insect net.”

– “Top mum you would think shed know that your not meant to put a blanket over the buggy like that coz it’s makes the temperature higher and she could suffocate.”

– “That pram is so unsuitable for a 4 week old baby needs flat for spine development and a sun umbrella is far more safer than a blanket over the baby.”

Another added –  “No one seems to have mentioned the fact that if this baby is only 4weeks old she is in the wrong size of pram & should still be in the smaller frame to support her more comfortably! Should lie flat for early spinal development!

One supportive mum wrote – “OK less of the mum shaming… how many of us Mother’s as soon as our child was born was an expert? No one knows what to do 100% you have to learn. I certainly didn’t know everything when I had my son… and I am pretty sure there is no mother that is 100% perfect.”

We have shared before the dangers of covering a pram with a blanket or even a light cloth.  Read all about that here.

It certainly doesn’t mean anyone has the right to shame a new mum though. It’s getting beyond ridiculous how much these poor celeb mums cop. 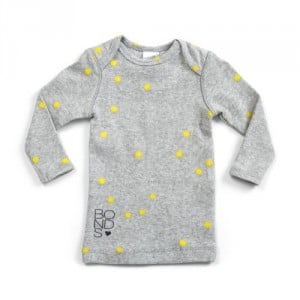