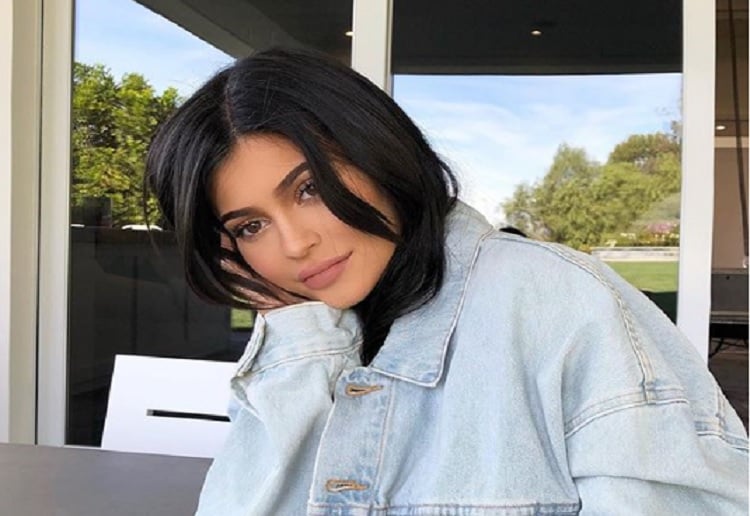 Kylie Jenner has been slammed for going to a music festival just two months after the birth of her baby girl.

The 20 year-old Keeping Up With The Kardashian’s star made an appearance at Coachella last weekend and fans really were not impressed.

Kylie caused a stir on her Instagram when she uploaded a picture showing off her outfit alongside the caption: “I’m not a regular mom I’m a cool mom”.

People were soon slamming the young mum for leaving Stormi at home so she could go out and party.

– “What makes yourself “a cool mom” that leaves their baby behind to go to a party????,” one commenter said on the photo, while another person simply commented saying “go watch your kid”.

– “What I don’t understand is how you are ensuring your milk supply while away from your baby? Are you expressing milk every 2/3 hours??? Hopefully,” a worried fan said.

– “You can’t just leave you’re newborn, why would you have a baby if you were planning to take breaks away from it already. This is why you don’t have babies in your 20s because you’re supposed to party not be a mom,” a commenter said.

– Another commenter said: “What a cool mom!!! Leaving her newborn alone for days on end!!!”

– ‘What a great role model you are for young moms out there… said no one ever! Setting them with these unrealistic ideas of parenting. Why don’t you instead thank/appreciate those who are taking care of you baby vs “being a cool mom.”

I’m not a regular mom I’m a cool mom

This isn’t the first time Kylie has faced the wrath of the mummy shamers, they previously attacked her over her long nails - Read that here.