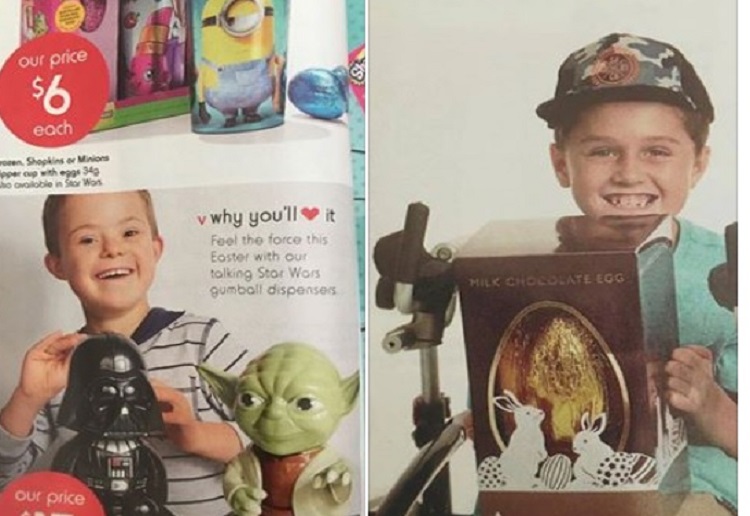 Starting With Julius has shared their joy at the recent Kmart Easter catalogue which includes young models with disabilities.

Starting with Julius was established as a project in 2013 by people who are committed to promoting the inclusion of people with disability in Australian advertising, media and beyond.

“We are committed to the equal representation of people with disability in advertising, media and beyond and the use of empowering and inclusive imagery and messages.” 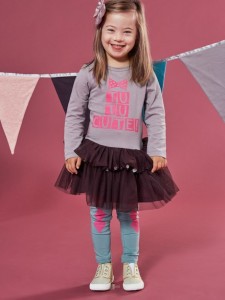 Another ambassador, Caleb. He is 12 years old and he loves to pose for photographs and to see himself in print. Caleb, who has Down syndrome, got that opportunity along with the rest of Australia when he featured in two catalogues for Target Australia in December 2015. 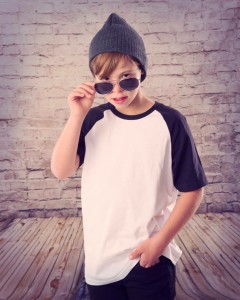 Also Emily, who is 8 years old and, as a model, she hopes to challenge the advertising industry to include people with disability. Emily has gone from asking her mum while looking through a catalogue, “Mummy why are none of the models in here like me” to appearing in them – she recently shot her first commercial advertising campaign for high profile Australia children’s brand Rock Your Baby, has appeared in advertising for Betts Kids shoes and will also appear in an upcoming campaign for Alex & Ant.  She is also represents Pride Socks USA as part of their official Team.

Emily has Cerebral Palsy and she thinks it’s important to represent people with disability in advertising because “it’s who we are”. 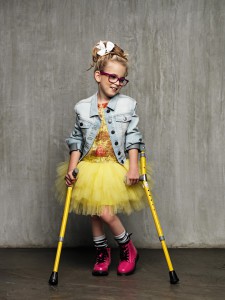 The latest Kmart catalogue for Easter features two young, up and coming models.

Starting with Julius shared their excitement at the latest inclusions.
“Very excited to finally see the Kmart Australia Easter catalogue featuring models with ‪#‎disability‬! Thank you to Guy Russo and the Kmart family for embracing ‪#‎adinclusion‬ and sending the message that Kmart welcomes ALL! Thank you for sharing these awesome photos Beck Copeland!”

They also said – “We reached out to Kmart and they listened and acted on, it’s wonderful!”

Story continues below after images… 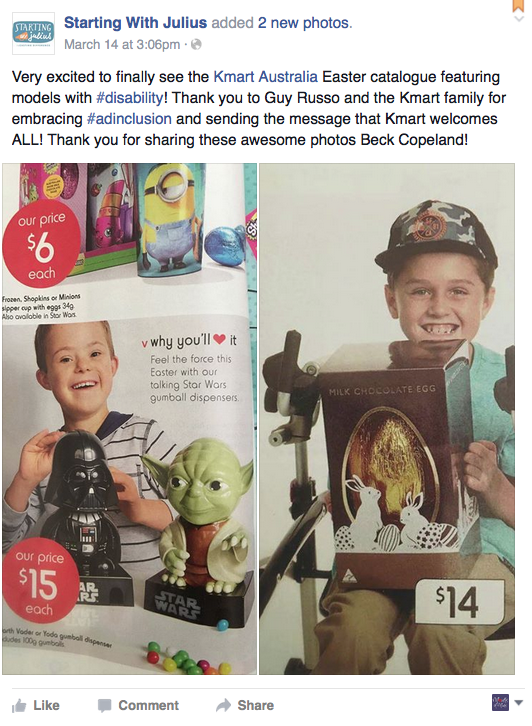 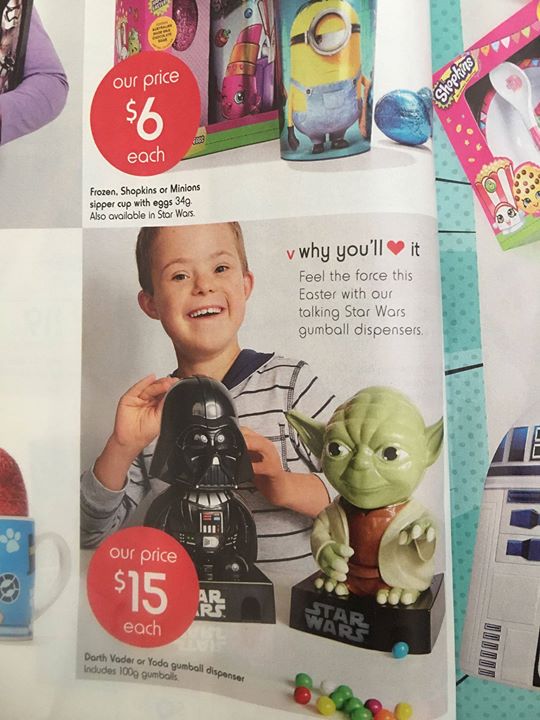 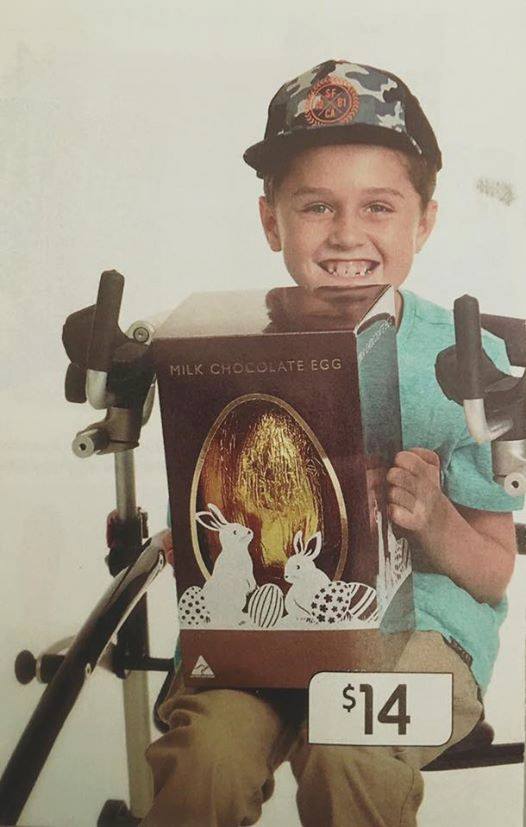 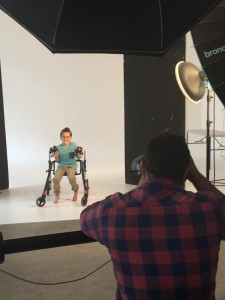 He has always wanted to be a model and dreams of representing H&M! It was always tricky to explain to him about auditions and that the mainstream media are looking for a certain look that didn’t encompass a disability as such.

Until we saw a model call out that would suit him so he auditioned and got the job! His confidence shone through and his humour sparked up the studio.

We are thrilled that Kmart is including kids with disabilities just being typical kids seeing the child first.

Cooper has Dystonic Quad CP from a brain injury at birth. He is 11 and in grade 5. He is a food and travel blogger and can be found on Instagram @thewheelfoodie. He’s off to explore Japan, Bali and SriLanka this year.”

It is fantastic to see a great mix of people with disabilities included in recent ad campaigns. We hope to see more and more in the coming months.

The catalogue is out this week. Keep your eyes peeled!

Images via Starting with Julius FB