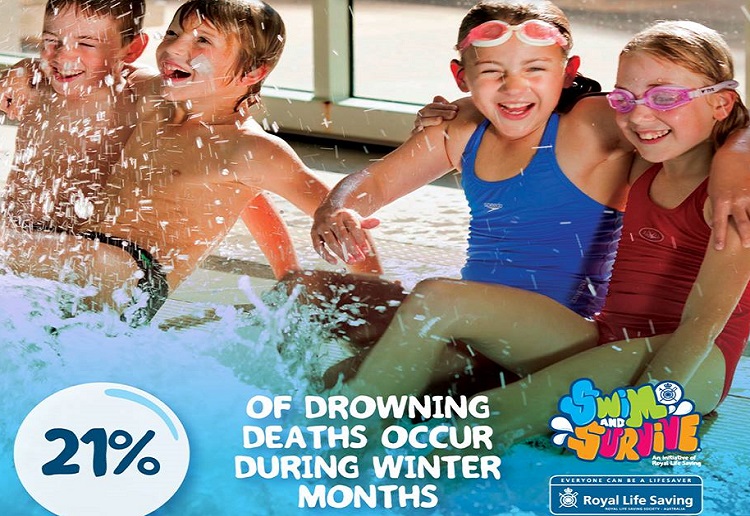 Australian children would have access to swimming lessons under a national water safety plan rolled out by the Labor government.

The opposition leader of the Labor Party, Bill Shorten, promises to provide not only swim lessons, but also water safety courses, if elected. This program would provide funding for children in primary schools all across the nation.

The Labor Party proposes to spend $41 million on these safety courses and swim lessons to help prevent children drowning in the nation’s pools and beaches. Last year, a reportedly 270 people drowned in Australia’s waterways, which is why Shorten is looking for a “national approach to water safety”.

“The beach and water are so much part of Australia’s identity. We know that … from the beaches to the rivers to the backyard swimming pools Australian kids love the water,” Shorten told reporters on Sunday.

The Australian Federal Election will take place on July 2, 2016. National Coalition Party candidate Malcolm Turnbull will face off against Labor Party candidate Bill Shorten for all 226 seats in Parliament and control of the country.

“Too many children are not safe around water,’’ Mr Shorten said.

“There is considerable evidence that providing young children with training in swimming and water safety significantly reduces this risk.

“In many cases, the level of water safety education a child receives is dependent on where they live or their parents’ income.

“This inequity is even greater for indigenous children, who are less likely to achieve benchmarks compared to non-indigenous students. This is also the case for children not born in Australia.”

Royal Life Saving believes that the rapid increase in drowning in young adults aged 15-24 years is undeniably linked to a fall in the swimming and water safety skills of children in Australia over the past 10 years.

Males accounted for 58% of drowning deaths in children under five in 2014/15. Swimming pools were the leading location for drowning in this age group, accounting for over half (54%), almost three times that of the next most common location. The category of lake / dam / lagoon was the only location to record an increase against the 10 year average (Figure 23).

Falls into water accounted for the vast majority of drowning deaths in this age group (81%). This was followed by bathing which claimed the lives of three children in 2014/15.

One fifth of all drowning deaths in this year’s Royal Life Saving National Drowning Report took place in the winter months, a time not often associated with aquatic activity.

Many teachers believe this will add more strain to an already over crowded curriculum if  implemented in schools. Parents believe a rebate for approved swimming lessons would possibly be the better option.

Do you support this push?