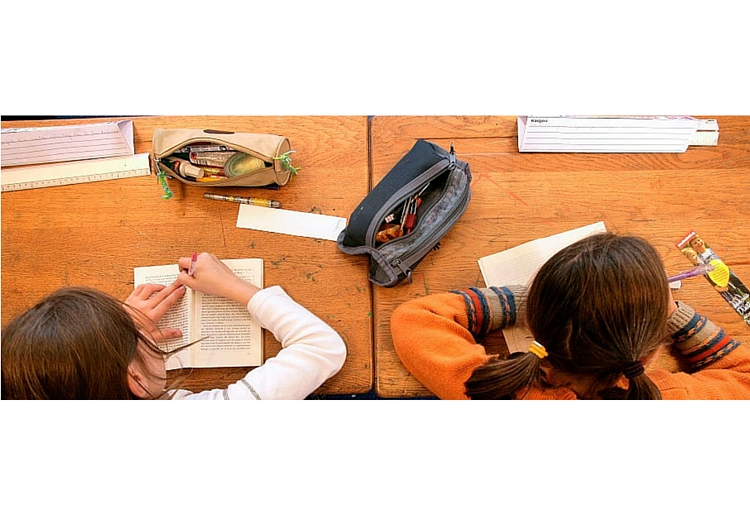 A scathing report on the state of school education for children with disabilities has been released by a Senate committee.

More funding has been recommended to assist students with a disability and the schools that they attend by the cross-party Education and Employment References Committee, chaired by Labor Senator Sue Lines.  The proposed increased funding would also increase teacher training and a provide a more coordinated, national approach to identifying areas of need.

Speaking on the 7.30 report on ABC, Senator Lines said she was “shocked” by the evidence the committee heard.

“Parents told us they went to ministers, to the equal opportunity [commissioner], simply to get their child enrolled at the local school, which every other parent takes for granted,” she said.  “The first thing those parents were hit with, once they said they had a child with disability, was the school threw up their hands and said: ‘We simply don’t have the funding’.”

According to the findings in the report, children with disabilities were often failed by mainstream schools as the steps needed to teach the children effectively were not taken.

At the other end of the scale, many schools catering specifically for children with special needs often can fail to challenge the students enough.

The committee, dominated by Labor and the Greens, recommended that the needs-based funding for children with disabilities that came out of the Gonski education reforms be re-implemented.