Article Lady Cops Criticism for Doing This to Her Stove Top 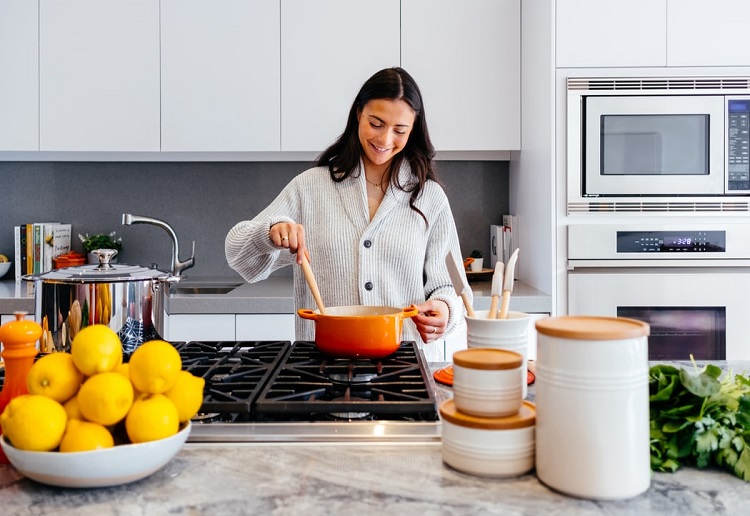 One woman has sparked a bit of an online debate after asking for ideas for her stove top. She certainly never expected this reaction!

Sharing in a Kmart group for ideas and hacks the young woman asked for ideas to cover her stove top.

“Can I please see ideas of what people have to cover their stoves? Needing some inspiration for mine.”

When asked why she would want to cover it the young woman replied she rarely used it and just wanted to cover it over to prevent dust and create some extra space. The woman also clarified she has no children so there is no danger involved.

She added, “I live in a small granny flat, I don’t have kids and I hardly use it, I don’t see why there’s a problem if I, myself, am choosing to cover it if I don’t use it.”

The comments of judgement and disdain soon started flooding in…

“It’s a working appliance and can catch fire if improperly ignited!”

“That’s Such a fire hazard?”

Meanwhile some comments were actually quite helpful suggesting the woman get a wooden chopping board to sit on it similar to below. 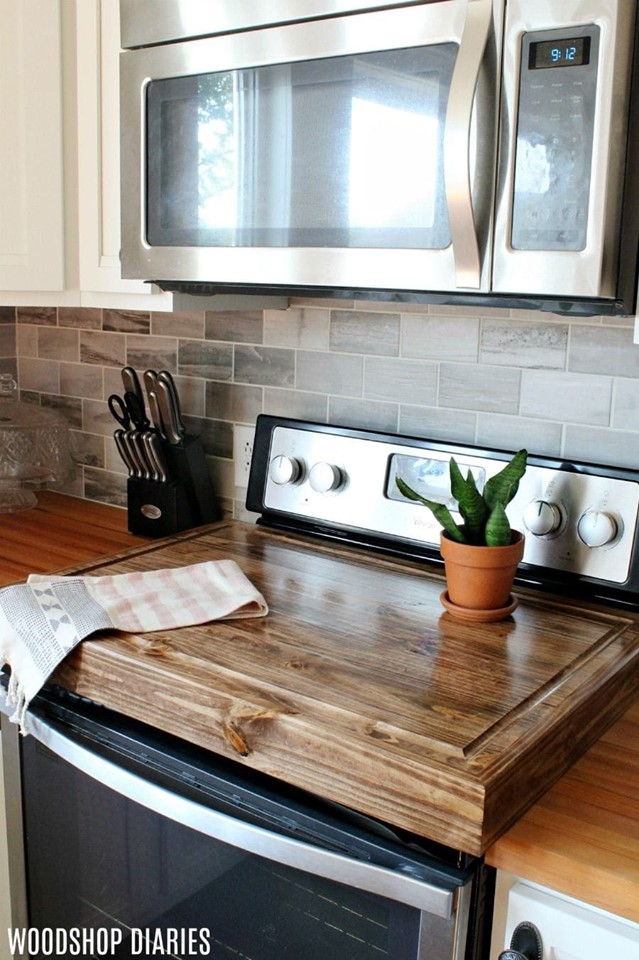 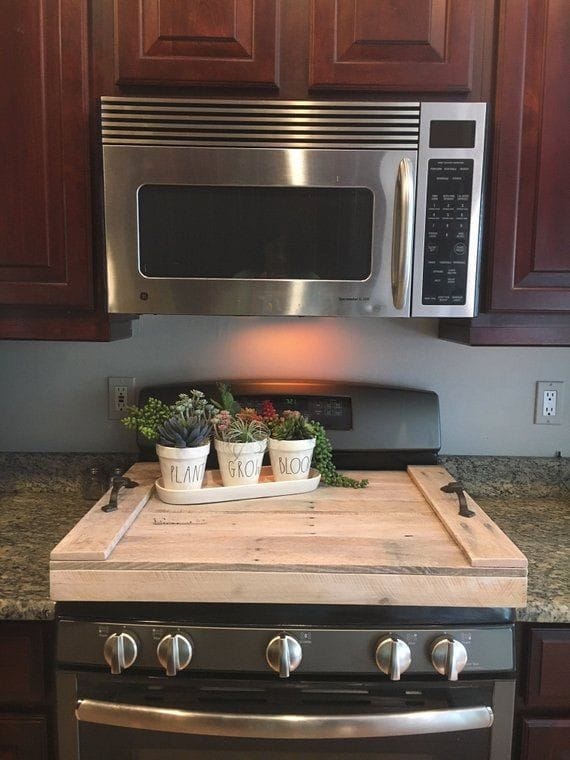 Do you think it is too dangerous to store things on top of your stove top or do you do something similar?