Article LATEST: If I tried the same thing in Australia, I would be shot! 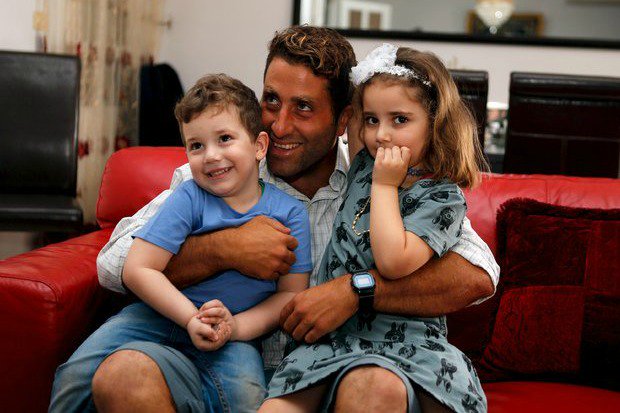 The father at the centre of a child abduction saga in Lebanon says he is not willing to drop charges against his estranged wife.

News.com.au reports, he is refusing because he believes it would lead to the release of the Nine Network news team who filmed the operation and those who carried it out.

“The way they are trying to push for this is that if (Australian woman) Sally (Faulkner) goes out on bail, they all get out,” 32-year-old Ali Elamine said as he prepared to meet the judge Rami Abdullah on Monday.

“That is how I am seeing it as an outsider. … They are pushing for Sal’s release and everyone else gets a green card.”

Nine had “dropped the ball by getting involved in family matters” and now “everyone is blaming the other for what happened”, he added.

He discounted claims by Ms Faulkner’s lawyer, Ghassan Moughabghab, that negotiations over the custody dispute had broken down, saying they had not started.

“All that’s happened is the judge asked us to talk.”

Ali el-Amine has spoken to 3AW radio’s Neil Mitchell, describing the situation as “bullcrap” and addressing the ongoing negotiations with his estranged wife, Sally Faulkner.

“They came into our country and they’ve done something that’s illegal,” he said. “If the tables were turned, if I were to show up in Australia and try to kidnap someone, I’d probably be shot on the spot, called a terrorist.”

Mr el-Amine said that his two children are unaware that their mother is behind bars and are both doing well.

“They are are a bit scared, a bit shaken by the whole situation,” he told 3AW. “I mean, having some randoms come out into the middle of the street and snatch you, I don’t think anyone would want that.”

“I could drop the personal charges,” he told 3AW, “but the public prosecution is probably going to go forward.”

“It’s all in the prosecutors hands.”

“If I tried the same thing in Australia, I would have probably been shot.”

“It’s hard to imagine it could be any tougher. From what we know, they are in good health, keeping their spirits up and are being well looked after by the Lebanese authorities. You can’t imagine how comforting it is to know that. That is all that is getting us through at the moment.”

“We’ve formed our own crew back here because we’re all in the same boat. Our natural instinct was to fly over and be there for them. Immediately. But our desire to be over there, possibly see them for ourselves and to give them our love and support has to be balanced against the advice from the people on the ground and that [advice] is to stay here.”

“Some of us haven’t even told our children what’s happening yet. It’s not an easy conversation to have with a five or seven-year-old who ask as they go to sleep each night when mummy or daddy is coming home. Understandably we are all anxious and worried sick.”

They have said: “this notion that we are somehow being kept in the dark or not receiving regular updates is beyond absurd. The updates are daily. And hugely valued. Nine is sharing whatever it knows as they hear about it. It is a day-to-day proposition, complicated by the fact that there is so little to go on and of course none of us are familiar with the Lebanese legal system.”

“People forget that Tara, Stephen, Ben and Tangles were there doing a job; covering a story. As it turns out, a very important story. It’s what they do. It’s what they have been doing brilliantly for years. Obviously, this time, something went wrong. But if we have one message, it’s that people who have been so quick to judge should at least wait until all the facts are known. We haven’t spoken to our partners since before they were arrested. Very few facts are clear at this stage. If we don’t have all the facts, how can anyone else?” 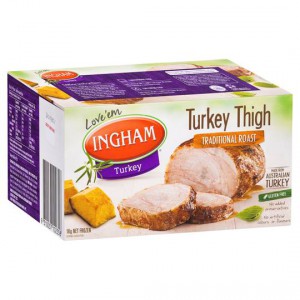