Article Learn the basics about Prenups 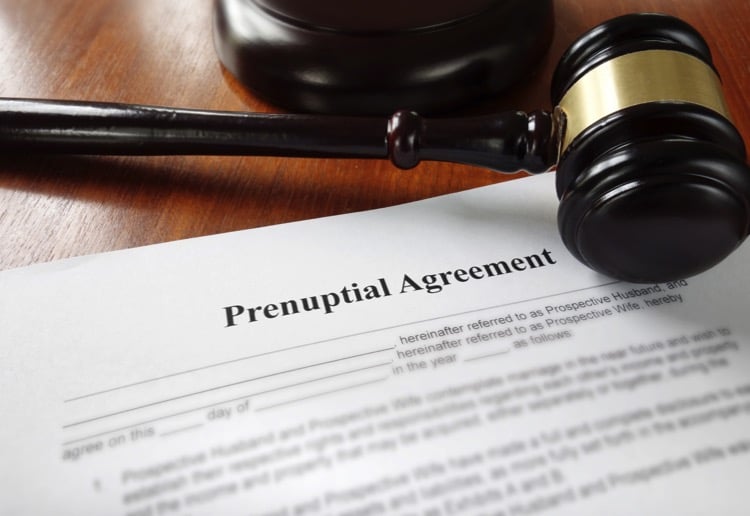 Nobody enters a marriage with the view of possibly getting a divorce later in life.

As such, it is understandable why so many people dismiss prenuptial agreements in the lead up to marriage. There is often a negative stigma attached to them, however, just like with anything in life, it is always good to be prepared if the worst should happen. The old saying goes: “Nobody plans to fail, but many fail to plan”. Prenups can be seen as a form of risk management, or a safety precaution, for your life. While nobody wants to think they would ever need one, the reality is that one in three marriages in Australia ends in divorce, so it is definitely worth thinking about.

What is a Prenuptial Agreement (Prenup)?

A prenup is a Binding Financial Agreement (BFA), according to the Family Law Act. It is a legally binding financial agreement between two people who intend to marry. A similar agreement can also be prepared if two people are planning to live together as a de facto couple.

A prenup identifies the assets and debts of each person entering the marriage, and states what will happen to these if the marriage were to end (divorce or separation), and how the couple’s finances will be split.

When is it Appropriate to have a Prenup?

While there is never a wrong time for a couple to get a prenup, there are some situations where they may be especially important. These include where:

What about De-Facto Relationships?

Requirements of a Legally Binding Prenup

It is essential that a prenup is done correctly. There have been many cases where legal ‘slip-ups’ have resulted in the Court having a prenup set aside. This means that assets are left open to being distributed as the Court sees fit, rather than according to your agreement. Protect yourself by making sure your prenup satisfies the following criteria to be legally binding:

When will Prenups NOT be Enforced?

Prenups will be unenforceable in a number of circumstances. Common reasons why prenups are overturned include:

If you have any further questions or would like advice for your personal situation, please don’t hesitate to contact a family law solicitor.