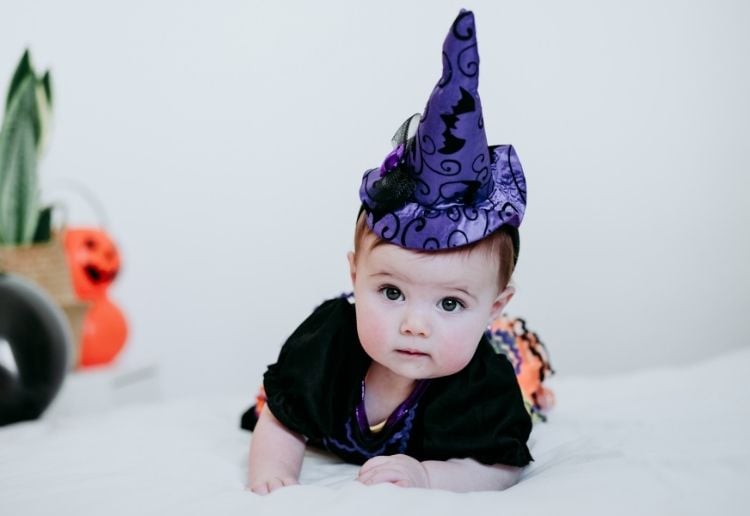 Searching for a magical baby name to suit a bewitching new being? No need to throw open the spell book, we’ve taken to our broomsticks and searched for the most enchanting baby names in the land.

Without needing to resort to sorcery, we discovered the most magical baby names perfectly suited to young witches and wizards. Drawing inspiration from mythical beings, magical trinkets and famed characters, magical baby names are full of mystique and are utterly spellbinding.

We’ve conjured up some of the most unique magical baby names for teeny tots with a twinkle in their eye.

This magical herb is often used in spiritual rituals to ward off evil and cleanse negative energy, and is just perfect for a little one bringing new life into the home.

Some believe that amethyst crystals placed in the home absorb negative energy and instil a sense of tranquility and harmony. Pretty much what a new babe does, right?!

Made mega-popular by the Harry Potter series, this sing-song Greek origin name means ‘messenger or earthly’.

A fairy-like bub would be honoured to bear this magical name, meaning ‘winged gift’. Incredibly popular in the early 1900s, this name is now a rare gem.

A Latin name meaning ‘dawn’, Aurora was the goddess of sunrise whose tears transformed into the morning due. Magical.

A twist on the more traditional Eleanor, this Old French and Old German name means ‘other or foreign’.

Thumbing through the novel, The Hunchback of Notre Dame, you’ll stumble upon this divine Spanish name meaning Emerald.

No need for witchcraft here, this beauty means wind, with Aura being the Greek goddess of breezes. Fly away little one.

If ever there was a name meant for a young witch, this would be it. The name of the Welsh magic maiden, it’s highly unlikely there’ll be another magical babe with this name within wand-waving distance.

A Greek name meaning ‘seer’ or ‘oracle’, this would be a mighty moniker for a wise child who’s been here before.

While usually associated with the rather unpleasant Ursula the octopus from The Little Mermaid, the Latin name actually means ‘little female bear’.

A literal name if there ever was one, nodding to the use of a crystal ball. And of course, being a precious gemstone, it makes for a magical baby name to boot.

Of Hebrew origin, this strong name means ‘peace or peaceful soul’. But it’s most commonly known as the Massachusetts city infamous for witch trials.

The literal meaning of this Spanish name is ‘sky blue’. But Marvel fans will know her as a member of the Eternals. While Azura Queen of Magic was a nemesis of Flash Gordon.

Brava! This Italian-origin name meaning ‘moon’, this name has skyrocketed (pardon the pun) in popularity recently, and we have Harry Potter to thank (we’re looking at you Luna Lovegood).

Meaning ‘talented one’ this enchanting name was popularised in the 60s sitcom Bewitched, with Samantha’s mother named Endora.

A darker baby name with a more bleak past, this Old German name means ‘dark battle’. She was also the witch from the fairytale Hansel and Gretel.

The goddess of love, beauty, war and death – Freya is a Norse origin name for a noble little lady with a strong mind.

A sweet English name meaning ‘flute player’, fans of the Charmed TV series would be familiar with this adorable moniker.

Not all witches are evil, and this gorgeous spell-caster is one of the best. Glinda was the Good Witch in The Wizard of Oz, with the Welsh name meaning ‘fair and good’.

And likewise, not all wizards are evil. Latin for white or bright, this name was put firmly into the baby names charts thanks to Professor Dumbledore, headmaster of Hogwarts in the Harry Potter series.

Meaning ‘after comer’, Alatar was one of the three original wizards chosen for the journey to Middle-earth in the Lord of The Rings series.

A Latin-origin name meaning ‘immortal one’. A perfectly acceptable name for a young sorcerer!

A fearless name for a fearless character in The Neverending Story, Atreyu is said to mean ‘son of all’.

A fierce, strong name for magical tots, it was made famous by the character Prince Caspian in the Chronicles of Narnia.

Meaning ‘friends of the elves’, for a sweet creature whose bound to get up to some magical mischief.

Is there a magical baby name we should add to our list?

You might also like:
25+ beautiful boho baby names
The best strong boy names
Best boy names for your little guy
Baby girl names you need on your list 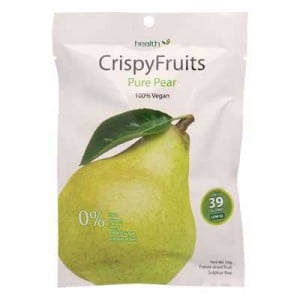 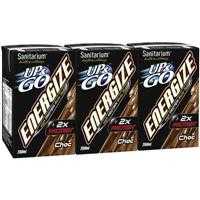