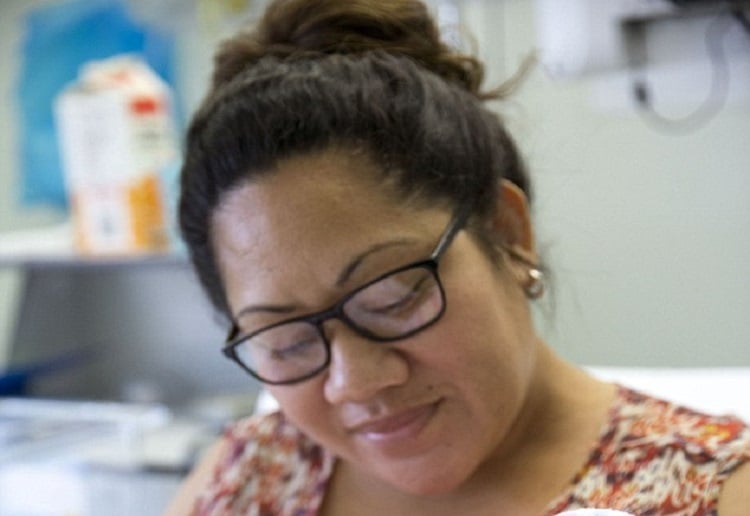 Based on analysis the 24 millionth Australian was most likely to be a baby boy named Oliver, born in the early hours of 16th February, in the Western suburbs of Sydney.

Let us introduce to you Brandon Oliver who was born at about 1.29am on Tuesday at Fairfield Hospital in south-western Sydney. 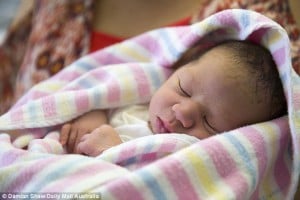 While there is no official ruling of the 24 millionth person, Brandon could be it!

“I had no idea Australia was close to reaching its 24-millionth person until the doctor came in and told me,” said Brandon’s mum Peina Milosia, from Wetherill Park. 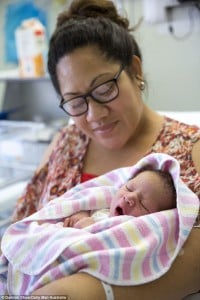 “Definitely I’ll tell him when he’s older that he was close to being the 24 millionth person. He’s doing well, he’s sleeping now.”

Ms Milosia and her husband, Lui, were both born in Samoa but have given birth to their four children in Australia.

“It feels great and I’m happy they were born in Australia because it’s a different life here,” she said.