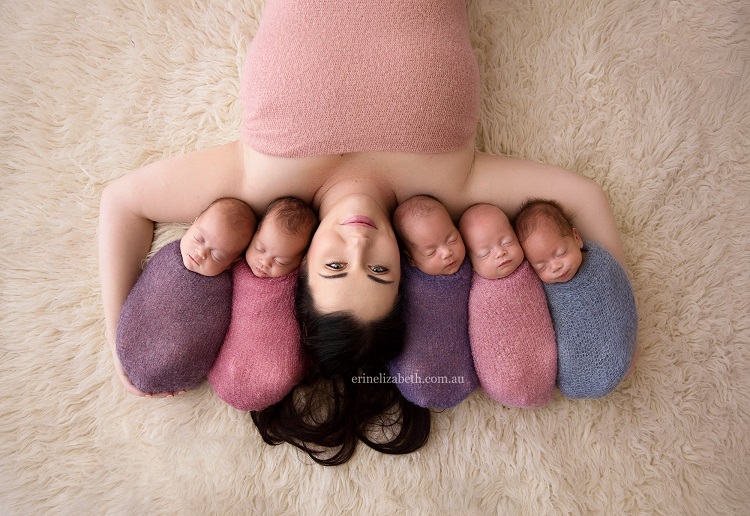 The proud Perth parents to incredibly rare quintuplets have shared the first photoshoot of the newborns.

The photos, taken by Erin Elizabeth Photography, show Kim swaddling her children in her arms.

The couple was already parents to a nine-year-old son and daughters Aiva, four, and Indiana, two, before the arrival of their quintuplets.
Mrs Tucci told 60 Minutes she sometimes “locks herself in the bathroom and cries on the floor” due to the stress of her new household.

They admitted they feed each baby eight times a day and change about 350 nappies a week. 150 strangers volunteered to help them.

Mrs Tucci said she and her husband are the happiest they’ve been in their life.

“No-one thought I could do it, and I did, I showed everyone in my life,” Mrs Tucci said.

“So, I think it’s the first time that I’ve actually been proud of myself.” 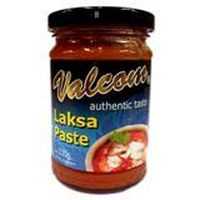 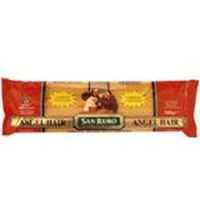