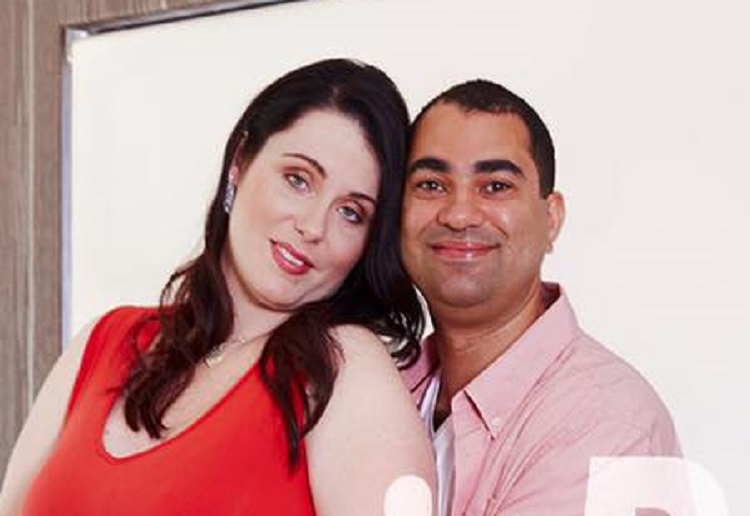 A Perth family who welcomed quintuplets in January won’t have to care for the babies on their own, up to 150 volunteers will rotate through a support roster with the estimated 50 nappy changes and 40 bottle feeds each day. 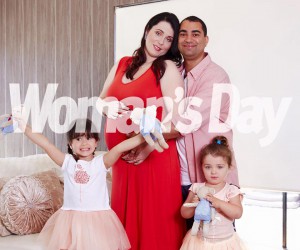 We are very happy to announce the birth of our 5 beautiful babies, born on the 28th of January and just shy of 30 weeks.

We would like to say a big thank you to Dr Jan Dickinson for looking after me and the babies with such love and care. I was very lucky to have an amazing medical team supporting me. Thank you for giving me an exceptional birth!

The babies and I are both doing very well, thank you for all your well wishes and support.

WAtoday first reported the news the Perth mum of three was expecting quintuplets late last year after she began documenting her incredible journey on her Facebook blog ‘Surprised by Five’. 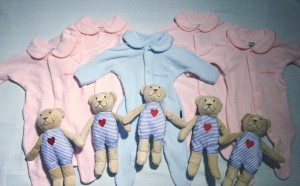 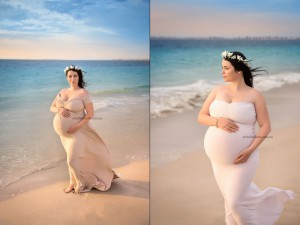 “We’re trying to organise a roster, so we’re hoping to cover pretty much the whole day to be able to get some extra help in there for the parents,” she said.

“The volunteers will be doing stuff like helping to feed babies, changing nappies, helping with washing bottles and preparing feeds and changing linen and washing baby clothes and all those sort of tasks.

“They’ll also help with cuddling the babies which is really important because multiple birth babies need cuddles just as much as single babies do.”

Ms Bingham said she hoped to develop a regular roster so volunteers, many of whom have twins or triplets themselves, can form a relationship with the parents and offer them support. 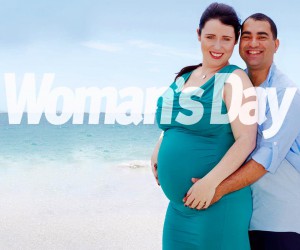 “We have such a range of people, we’ve got a couple of ladies that had triplet themselves that are grown up now, lots of families with twins, lots of grandparents, lots of professionals as well – midwives, nurses, teachers,” she said.

“The thing they all have in common is they all love babies and they all want to help.”

Ms Bingham said the association was also looking into setting up government-subsidised in-home care to support Ms Tucci and her husband during nights.

“The parents will need an extra pair of hands, they won’t be able to manage five babies on their own and get any sleep,” she said.

Ms Bingham said 150 volunteers had already been screened and were attending a training workshop at the weekend in preparation for the babies’ being brought home from King Edward Memorial Hospital.

She said if successful, the support program may be extended to other multiple birth parents who need extra support.

Anyone interested in volunteering to help the Tucci family can contact the PDMBA via email on support@pdmba.org.au.