Article Michael Sheen To Become A Dad Again At 50 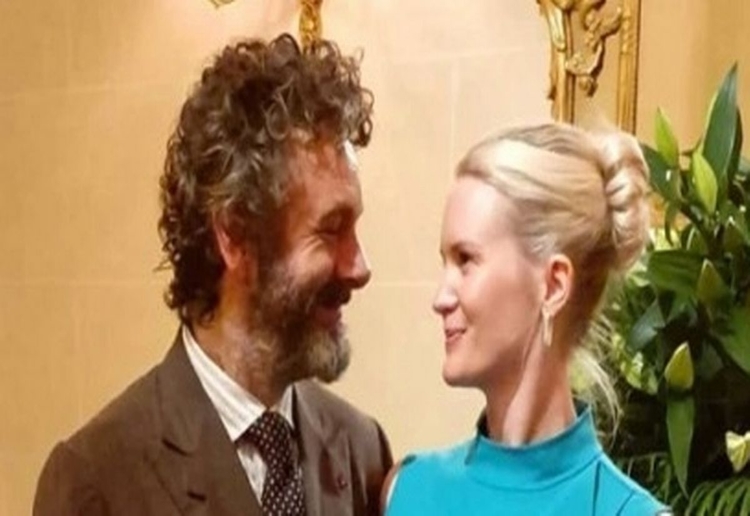 Michael Sheen is about to become a Dad again, his first child with 25-year-old partner Anna Lundberg, and a sibling for 20-year-old daughter Lily.

British actor Michael Sheen and partner Anna Lundberg have announced that they are expecting their first child together.

It was rumoured that Michael was dating Swedish actress Anna late last year, but neither officially confirmed the romance until the pregnancy announcement was posted online.

The baby will be the second child for Michael, who shares a 20-year-old daughter, Lily, with actress Kate Beckinsale.

“Very happy to let everyone know that my partner Anna and I are expecting a little angel of our own,” the Good Omens actor wrote on Twitter. “Just to be clear, we are having a baby! #nottheantichrist”

Michael has previously been linked to Irish actress Aisling Bea and was in a relationship with US comedian Sarah Silverman from 2014-2017. He maintains a close friendship with Kate Beckinsale, spending Christmas with her last year.

“I think the thing is if you both really put your kid’s wellbeing first and share a sense of humour, you’re sort of halfway there,” Kate told Chelsea Handler in discussing co-parenting with Sheen.

Anna has kept a low profile since she started dating the Welsh actor but her online bio confirms that she attended NYC’s American Academy of Dramatic Arts and has had roles in productions such as Othello and Spring Awakening.

While there is no official word on when the baby is due, chances are we can expect the new arrival during the European autumn. Congratulations to Michael and Anna!