Article Miracle Survivor Sophie Delezio: Where Is She Now? 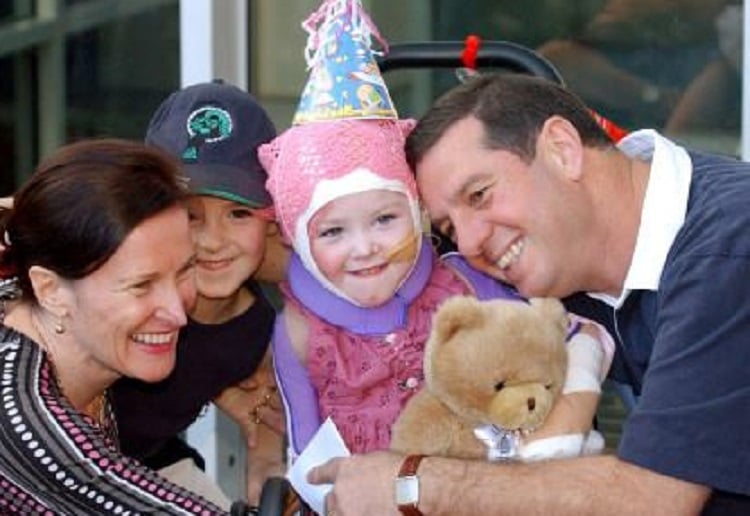 Sophie Delezio has endured more challenges in her 17 years of life than most people would experience in a whole lifetime.

By the time she was five, Sophie had survived two near-fatal car accidents.

So where is she now?

“I’m currently completing year 12 and I am still rowing, and acting, and just trying to get through this year,” Sophie tells TODAY’S Georgie Gardner, in an exclusive interview.

In 2003, Sophie was nearly killed when a car smashed through the wall of her childcare centre in Sydney’s northern beaches.

It landed on top of her and burst into flames. The little girl was covered in burns and lost both her feet, and one of her hands.

Just 3 years later the five-year-old was hit by a car at a pedestrian crossing, near her school.

Sophie has approached life with a positive attitude, despite the challenges.

“Knowing that I can’t change who I am, I just have to push through and get on with life,” she says.

“Each surgery I have makes it easier for me to move and do certain things so, just kind of that attitude of ‘just get through this so you can do this’.” 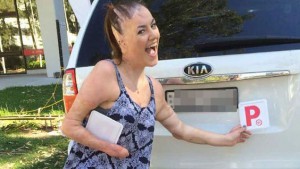 Sophie has just turned 17 and now has her provisional driver’s license – a milestone she has been waiting to reach.

“I need help most of the time, just driving me around because it’s harder for me to catch public transport so just the fact that I’ll be able to take myself places and not having to ask for that extra assistance,” she says.

“I’m in heaven as long as I’m the one in the driver’s seat and in control I just love to drive,” she grins. “I enjoy the way it makes me feel – free!” she told Woman’s Day.