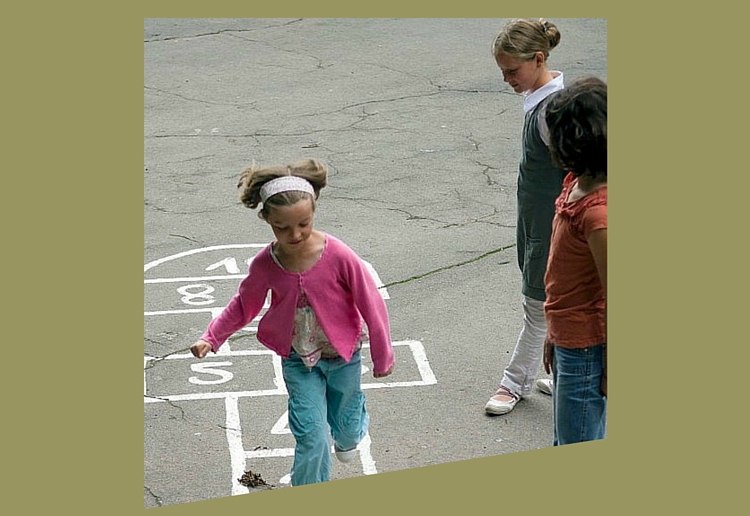 In a shake-up to how the traditional school day is run, a school in Texas has implemented four recess periods a day in an effort to increase student productivity and learning.

The American Today network has reported that the Eagle Mountain Elementary school in Texas, has been giving kindergarten and first-grade students two 15 minute recess breaks every morning and an extra two 15 minute breaks every afternoon to simply go and play outside

Teachers were initially concerned with the changes – especially about losing face to face teaching time with students.  However, the experimental change in the timetable has been running five months now and teachers say their students are not only easier to teach but their learning and retention has increased remarkably.

“There was a part of me that was very nervous about it,” said first grade teacher Donna McBride. “I was trying to wrap my head around my class going outside four times a day and still being able to teach those children all the things they needed to learn.”

Donna told Today that as a result of the increased breaks, students are paying better attention, following directions, learning independently and solving problems together – all of which has led less wasted time in the classroom and fewer disciplinary issues.

Professor Debbie Rhea, who has created the increased recess time program, is working with Eagle Mountain Elementary school staff to increase the amount of physical activity and play time students have access in schools.

Speaking with Today in a recent interview, Professor Rhea said:

“You start putting 15 minutes of what I call ‘reboot’ into these kids every so often and… it gives the platform for them to be able to function at their best level.”

The implementation of the program calls for schools to add the four 15 minute recesses a day for kindergarten and first grade students initially.  As these students progress to higher grades the breaks are also implemented throughout the school timetable.