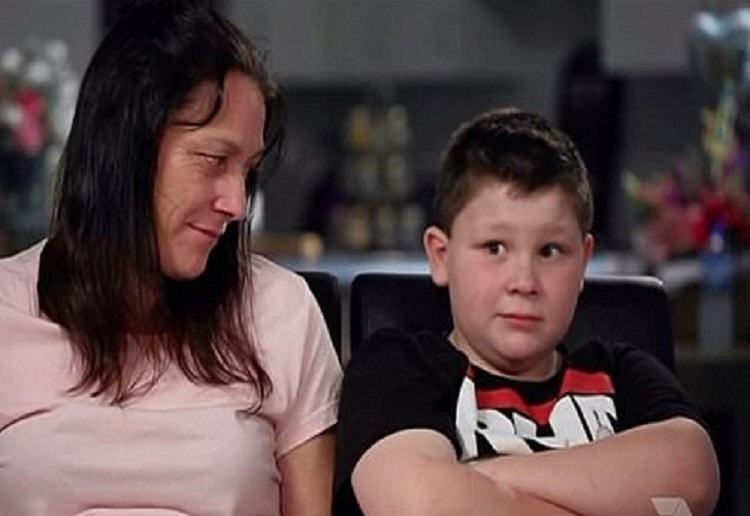 A mother and her nine-year-old son who were lost in the Australian bush for 10 days have recounted their traumatic experience.

Michelle Pittman, 40, and her son Dylan were found within the Mount Royal National Park, in the New South Wales Hunter region, on October 12.

The pair had set out on a bush walk 10 days earlier, but became lost in the dense bushland after losing sight of the track.

Ms Pittman and Dylan resorted to drinking their own urine in order to combat their dehydration.

‘I’m glad I paid attention when we were watching it [Bear Grylls] because I remember him doing it and saying that you can.’

The mother and son cupped water from a nearby rock pool with leaves, and tied grass around trees to mark their place.

In an interview with Sunday Night, Bear Grylls dubbed Ms Pittman and Dylan ‘resourceful and courageous’.

‘You don’t have to be the biggest or the strongest, you’ve just got to be the smartest and the most tenacious and I think this whole experience really for me just speaks to Michelle and Dylan’s tenacity and their courage and that’s what really shines bright,’ Bear Grylls said.

They are certainly very lucky to have survived!