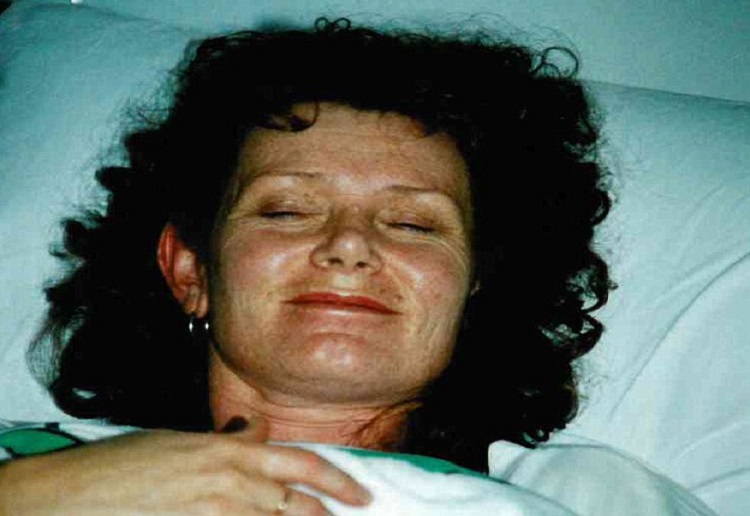 Mum shares the moment she first experienced an orgasm during the birth of her third son.

Debra Wakefield, 54, shared her experience with Daily Mail Australia, saying: ‘It was this whole body rush, this intense feeling of pleasure that came over me during the birth.’

Ms Wakefield explained that the sensation that childbirth gave her on that occasion was ‘something I had never expected.’

Ms Wakefield, who is a midwife and certified hypnobirthing practitioner at Empowered to Birth, revealed she had her first sexual encounter at the age of 19 and shortly afterwards she became pregnant.

By the time she was 34 she said she was pregnant with her third child.

‘At 34 I was not hugely sexually experienced. I had not experienced an orgasm having sex,’ she said.

During her third experience of childbirth something unexpected happened.

‘It was this whole body rush, this intense feeling of pleasure that came over me during the birth,’ she said, ‘I thought “oh my goodness, what was that?” It was just so beautiful. It was exquisitely intense pleasure – something I did not understand. Something I had never expected.’

She continued, ‘It was opening my eyes to the fact that the female body can do amazing things.’

It was not until 10 years later, when she had an orgasm with a new partner during intercourse that she thought back to her experience of childbirth.

‘I thought “ooh that’s pleasing’ and it gave me a flashback to the birth,’ she said.

‘I did not know it at the time. It was only afterwards I thought “what have I been missing all my life?”‘.

Ms Wakefield isn’t the only woman to claim they experienced an orgasm during childbirth.

A study in the journal Sexologies, finds that midwives report witnessing orgasms in about 0.3 percent of births.

The intense stimulation of the vaginal canal in childbirth may work to block pain — whether that stimulation is felt as sexual or not. 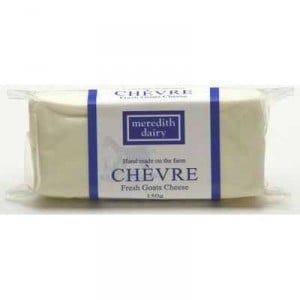 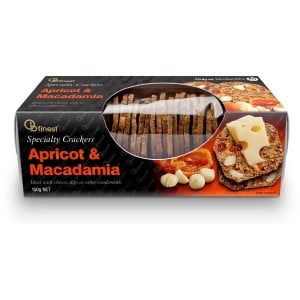 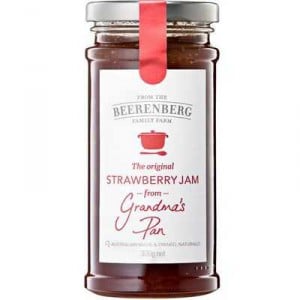