Article Mum Attacked After Admitting She Plucks Her Baby’s Eyebrows 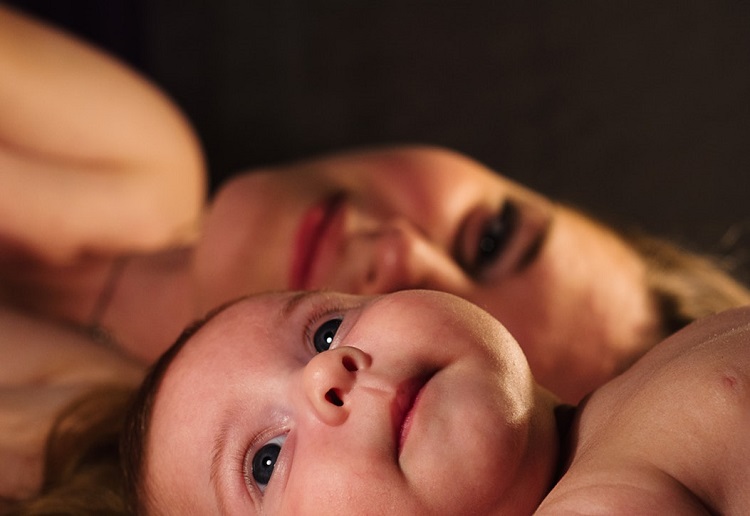 Mum sparks online debate after revealing she plucked her 15-month-old daughter’s brows as she slept.

The mum has since taken to Reddit to ask ‘Am I An A*****e’ , after ‘feeling insecure’ over her friend’s horrified reaction.

“I gave birth 15 months ago to a beautiful baby girl. She’s always been hairy. It’s nice in a way because she was born with hair on her head and she has really full eyelashes,” the mum started her post.

“But she also developed a unibrow. It was light at first. But over the last 4-5 months, it’s gotten fairly prominent.”

She went on to say that ‘for aesthetic reasons’ she decided to pluck it while she slept, but stressed that if her if her daughter were to have woken up she would have stopped immediately,

“I managed to get it all off in a couple days,” she continued.

She explained how a friend questioned her about it, “She’s an extremely observant person and she mentioned my daughter’s eyebrows,” the mum continued.

“I was honest and said I plucked the middle while she slept. She had this horrified look and said she was surprised that I did that. I didn’t really know what to say, but obviously I felt a little insecure about my decision after that.”

Some people were appalled that the mum would take a pair of tweezers to her daughter’s face, while others say nothing wrong with it.

You may recall the story last year after one mum shared a rant after she claimed that day care workers secretly waxed her two-year-olds eyebrows.

Her post soon went viral, with another mum also claimed the same thing happened to her child. Read more here.

Do you think it is the wrong thing to do?