Article Mum Begs Not To Be Torn Apart From Her Son 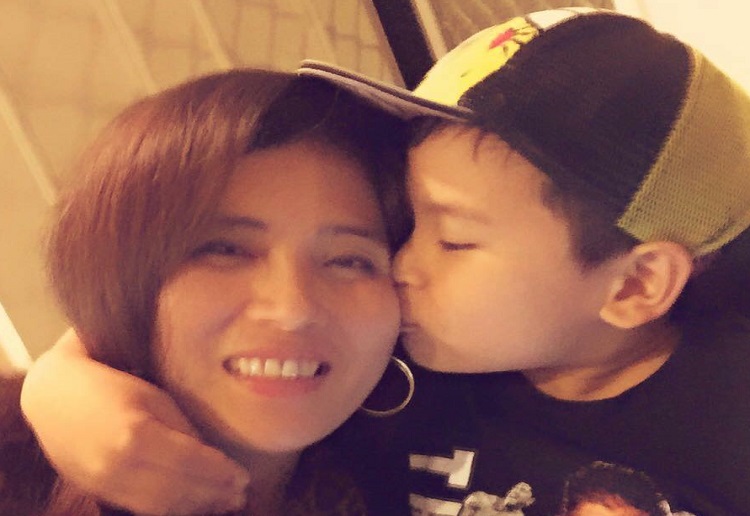 Mum begs Home Affairs Minister Peter Dutton not to deport her, saying she will be separated from her eight-year-old Australian-born son.

Brisbane-based Filipino mum of three, Bernadette Romulo, will find out this week if she will be deported with her two overseas-born daughters after 11 years living in Australia.

“Please I’m begging you, please don’t take my son away from me,” Ms Romulo says in a tearful video plea to Mr Dutton.

“I have raised him for eight years.”

The single mother says Giro cries himself to sleep at night, and suffers nightmares about the prospect of being separated from her.

She says three years spent fighting for permanent residency have amounted to nothing.

More than 22,000 people have signed a change.org petition, calling on Mr Dutton to intervene.

“I have lived in Australia for 11 years, work as an assistant nurse in an aged-care facility, pay my taxes …” she writes in the petition.

“I cannot imagine having to say goodbye to him. He’s only eight.”

Greens Senator Andrew Bartlett lent his support for Ms Romulo and her children, urging the Immigration Minister to step in to stop their removal from Australia, reports SBS.

Mr Bartlett further added that the stress involved on the boy and the mother is enormous and has been going on for years.

“Her son is an Australian citizen and if she is deported, [it] would separate him from that family for life,” he told SBS Filipino.

“It’s a clear case when the Minister should act.”

We hope Mr Dutton can reconsider and spare this little boy lots of heartache.