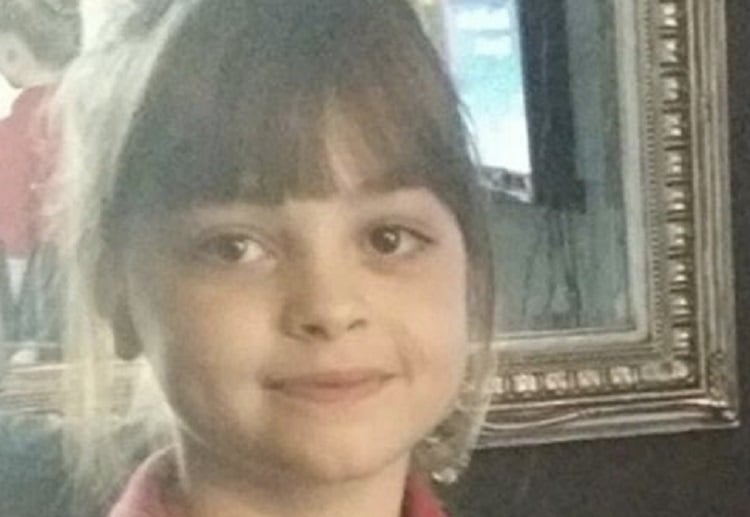 The mum of the youngest confirmed victim of the Manchester terror attack – is now awake and aware of the horrifying situation.

The mum of the youngest Manchester attack victim, Saffie, is awake and recently learned of her daughter’s death.

Earlier this week, Ms Roussos was taken off life support when her condition improved and was now “aware of the situation”, a family friend said.

“Mum is awake and out of surgery, she is talking, and is fully aware of the situation and is now out of any danger,” close family-friend Mike Swanny posted on Facebook.

“I am very proud of the strength that Lisa and Andrew have as a couple their bravery though this is commendable.

“She’s still in hospital, but she’s moving her legs, which is fantastic. Now they can start to deal and rebuild their lives.”

Saffie, 8, was at the Ariana Grande concert with her older sister Ashee, and her mum Lisa, who are both currently in hospital. Her mum is reportedly fighting for her life in a coma, reports 7 News.

A desperate search was launched online to find Saffie after she was separated in the carnage from her family.

Neighbour and friend of the family, Salman Patel, told the Daily Mail the heartbreaking news that Lisa has no idea her daughter is dead.

“Saffie’s sadly passed away and her mother, we understand, isn’t aware. I’m praying for the family, it is totally heartbreaking.”

A British-born 22 year old has been named as the man behind the detonation of the nail bomb that tragically killed 22 people and left 59 injured.

Our thoughts and prayers are with all involved. Such a horrible tragedy that will never be forgotten.

Read more on this story: