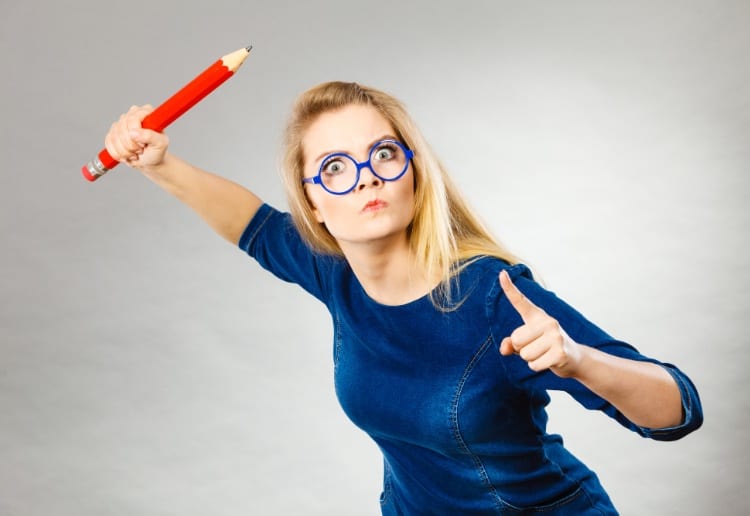 A mum has ignited a fierce debate after receiving a request from her child’s school, which she thought was totally ‘unreasonable’.

The drama all began when the mum received communication from her child’s school that requested that parents do not contact teachers after hours – in the evenings, weekends or on public holidays.

The mum expressed her outrage at the request in a post on Mumsnet, saying that her child’s school had asked parents to only email teachers between school hours of 8:30am and 5.30pm. The reason they gave was that excessive amount of contact impacts the teachers’ wellbeing.

However, the mum argued that it isn’t always possible to send an email while she was working during the day and just because she sent an email to the school after office hours didn’t mean she expected the teachers to respond straight away.

“We’ve had a message from DCs’ (darling children’s) primary school respectfully asking parents to only email the head and class teachers between 8:30-5:30 on school days and not during the evenings / weekends / holidays, for staff well-being reasons (they deserve protected downtime etc.).

Am I Being Unreasonable to think that this is ridiculous? I work in a job where I don’t always have access to a phone / computer during the working day and so, on the rare occasion that I need to contact a teacher, I tend to email in the evening at home or first thing before I get ready to leave.

Obviously, I don’t expect them to reply out of working hours, or even to read it there and then, but I had never considered that it would be intrusive. In my job, I get loads of emails at all times of the day and night and they just sit in my inbox until I am working!

Surely if it’s impacting on their downtime so much, then they should just not check their emails in the evening and turn off notifications etc.”

Ridiculous Request From The School

Most of the responses supported the mum, saying that the teachers should just stay off their emails if it was going to stress them.

“Email is electronic mail. You write when you write and they open it when they open it. It’s like specifying that I can only send a postcard during work hours,” said one.

“I agree, out of office replies exist for a reason. It’s not up to you to manage their time. What a ridiculous thing to say!” said another.

“Parents should be able to send emails at any time (it’s the equivalent if when you popped a letter in the post), but the school should be saying that their staff will only be able to respond during ”

Just Don’t Do It!

There were others who took the school’s side saying that teachers do enough work out of hours and shouldn’t be slammed with emails after the school day is finished.

And The Winning Answer Is….

Do you think that the school’s request was unreasonable? Tell us in the comments below. 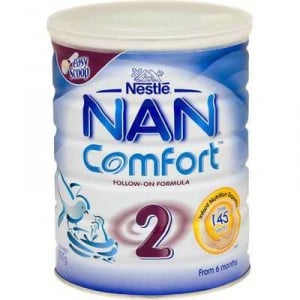 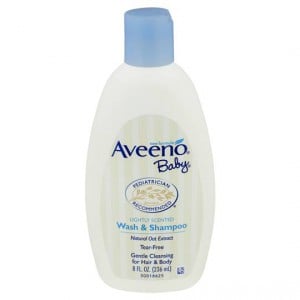