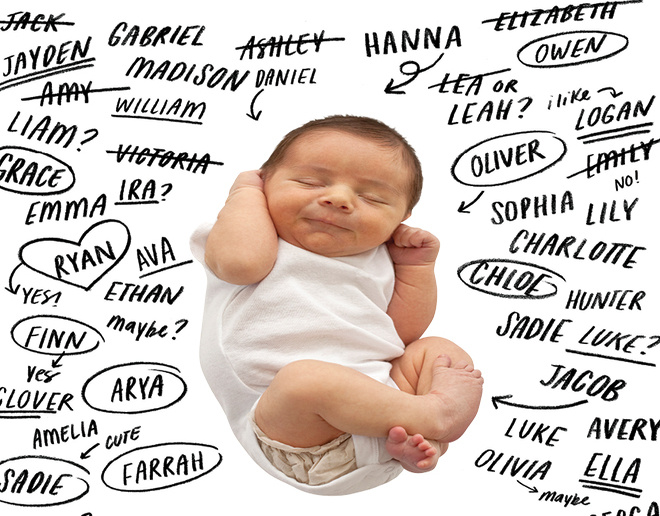 Can you expect your family and friends to call your child by a nickname you’ve chosen for them?

Choosing a name for a child is one of the biggest decisions we have to make as parents. Will it suit them? What sort of character will it project? And perhaps most importantly, what will it be shortened to? Many parents name their child with a nickname planned in advance, but can you really expect it to catch on?

One Mum has taken to the Mumsnet forum to express her frustration that her family and friends refused to use her chosen nickname for her son.

“I’m 35 weeks pregnant and I’m having a little boy,” she wrote. “Since I was a child, I’ve loved the name Alexander James, using AJ as a nickname.” Realising that James had become a common first and middle name, the Mum decided to change the middle name to Jason, but was still determined that her son would be referred to as AJ.

Unfortunately the nickname didn’t get off the ground. “Over the last few weeks, everyone from my step mum to the children on my partner’s side have been referring to him as ‘Alex’ no matter how many times I correct them. It’s not as if they’ve ever refused to use nicknames before. We have an Ollie (Oliver), Harry (Harrison), Albie (Albert) and Mila (Emelia), so why is it that they’re refusing to use my chosen nickname?”

People didn’t hold back in their response to the Mum’s story as Nine’s honeymums reports. “You can’t dictate a child’s nickname, sorry,” one person said. “Nicknames are earned…stop trying to make AJ happen,” said another person. “It’s not up to you…A nickname is a shortened version which people choose to use as it suits them. You can’t police it!”

It’s a tricky one. We’re all for parents having the right to call their child by whatever nickname they choose, but unfortunately we don’t think you can control what other people will call them – if anything, kids in the playground will often be the ones to choose a nickname that sticks.

So perhaps we should choose names that we are content with in all their forms, or just call the child the nickname to start with. There’s nothing wrong with Jimmy instead of James, Sam instead of Samuel or Millie instead of Amelia if that’s what you prefer. Just put it on the piece of paper – then no one can argue with you.

Do you think you can choose your child’s nickname? Tell us in the comments below. 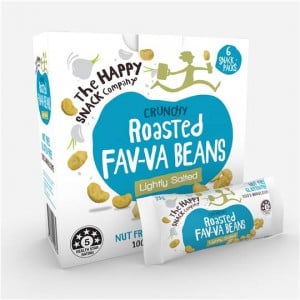 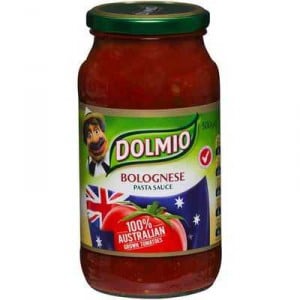 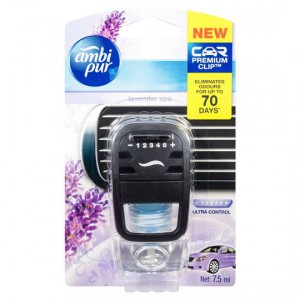