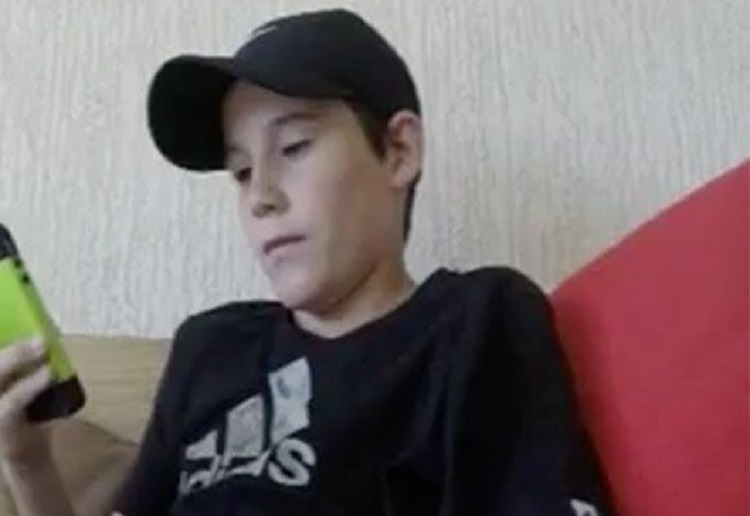 Police have confirmed a mother was sadly involved in a tragic jet ski accident in North Queensland, which killed her son.

Luke Powell, 15, died after falling from an inflatable tyre being towed by a jet ski in Townsville on Sunday.

It’s understood the jet ski was being driven by Luke’s mother, reports 7 news.

“As the jet ski attempted to execute a turn in the river, I understand he was flipped over and thrown into the river bank,” Inspector Mark Jackson said.

Police say it’s a tragic reminder to play it safe on our waterways these holidays.

A family statement said Luke loved everything about the water.

“Luke was a loveable larrikin and a beautiful young man,” the statement read. “Our family is devastated by his loss and are still trying to come to terms with the tragedy.”

Earlier this year a QLD father was charged after his nine-year-old boy died and his six-year-old son was seriously injured, after he accidentally crashed his jet ski. His court case was delayed as he battled with legal aid.  Read more here.

RIP Luke, our thoughts are with all involved.