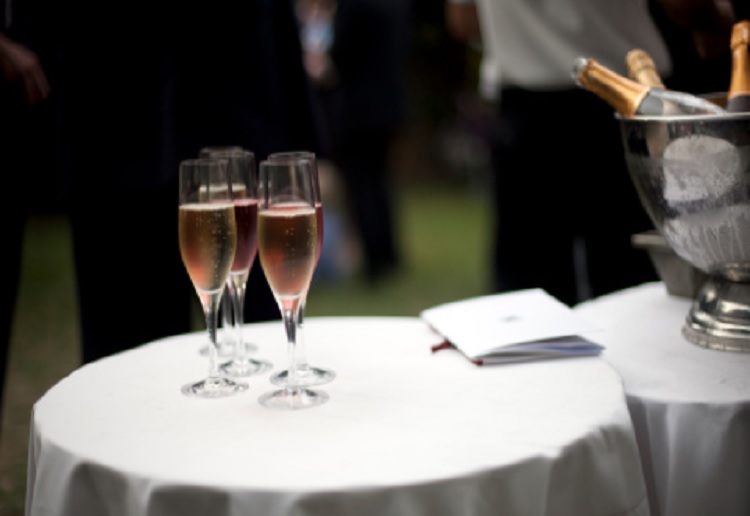 Mum left shocked after her young daughter was invited to attend a ‘champagne breakfast’ to celebrate a friend turning 13.

Dr Lorraine Baker, who is president of the Australian Medical Association Victoria wrote in the Herald Sun, that the mother had brought her daughter, 12, to see her to explain the dangers of alcohol consumption, reports Daily Mail.

‘The parents of the birthday girl had done the “right thing” by including a permission slip for the guests’ parents to authorise the service of alcohol to the children, who all attended the same private school,’ Dr Baker wrote.

‘For me, this is an illustration of how distorted our culture’s relationship with alcohol can be.’

She went on to say that alcohol consumption is the norm among Australians – meaning it is difficult to know when someone’s relationship with alcohol is ‘slipping toward the dangerous for both drinkers and the people around them.’

‘Even if we manage to protect our children from under-age drinking, they often grow up witnessing the “grown-ups” drinking on a regular basis more than the recommended two standard drinks in any one session,’ she said.

She added, “Our legal age for the service of alcohol is 18-years-old, but the science of the brain (neuroscience) has confirmed it is still maturing until at least 25, so if you add alcohol to the immaturity of the brain, some very poor decisions can be made.”

One study that followed Australian teens between the ages of 12 and 16 found that those who had alcohol supplied by their parents were three times as likely to be drinking full serves at age 16 as kids whose families didn’t supply alcohol.

Research from the UK, revealed in August that half of parents allow their kids to drink at home before the age of 14.

One in 10 parents let their children have alcohol at home once a month while some let them drink every day.

Does this spark some concern for you? Should pre-teens be hosting “champagne breakfast” celebrations?