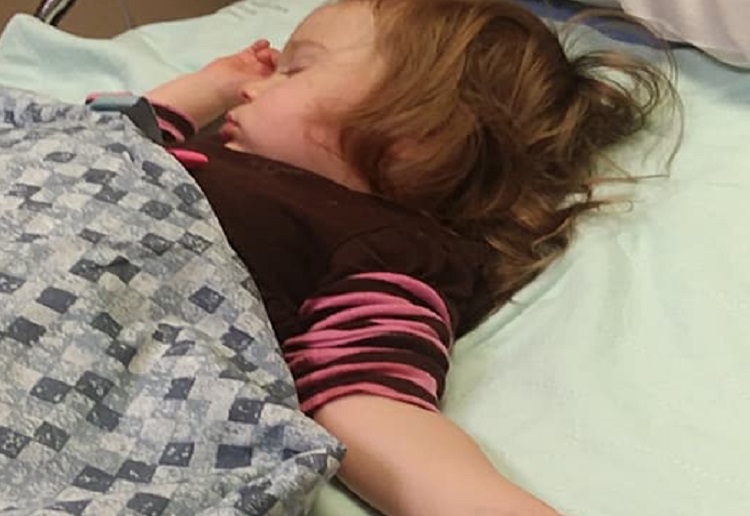 US mum plans to sue a childcare centre after she accused staff of severing daughter’s finger in rocking chair.

A US mother is suing a childcare centre accusing a teacher of rocking over her one-year-old’s finger resulting in her losing the top of her ring finger.

The toddler’s mum is refusing to accept the Washington childcare’s explanation that the girl fell off the rocking chair and injured her finger.

Erin Kays of Oak Harbor had to rush to her daughters  childcare centre after she had an accident and lost part of her finger. She was told Leigha fell off a rocking chair.

Leigha lost the top of her ring finger on her left hand along with the nail, KIRO 7 reports. The mum said her little girl has been going to the childcare centre since she was five months old.

“It’s your baby, and a chunk of her finger is just not there,” Ms Kays said.

“It’s in a little plastic bag next to you. It was devastating.”

The child centre provided the mum with an “Ouch Report”, according to King 5 News. The report claims the little girl was standing on the chair when it tipped over and “hurt her finger”. For treatment, it’s claimed the childcare workers used ice.

“Our investigation has revealed that it was most likely a teacher that caused the injury. We have decided to take legal actions and pursue a lawsuit.”

In a Facebook post, the mum wrote she was told the force of the fall from the chair detached her fingertip, but the story seems “very shady”.

“A reliable source informed us that one of the teachers at the day care (it hasn’t come to light who that person is) sat down in the rocker, rocking back over my daughter’s finger,” she wrote. 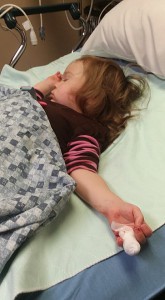 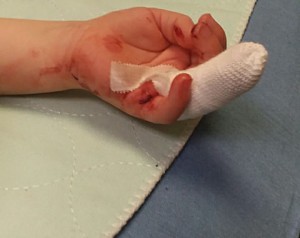 OUCH! We hope she makes a speedy recovery.