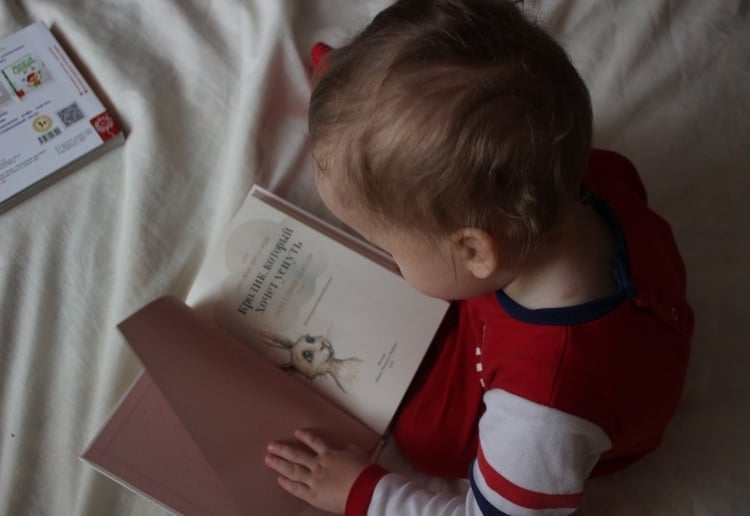 A concerned mum has asked if she should be worried about her eighteen-month-old son’s speech delay, as he is still babbling rather than talking.

A mum has taken to Reddit’s parenting forum to share her worry about her eighteen-month-old son’s speech delay. The mum says that her son is still not talking, despite understanding some words and phrases, and that his paediatrician has recommended further testing if he does not start speaking by the time he is two.

“Our eighteen month old has one word that he uses correctly (up) and mostly babbles,” she wrote on the forum. “Our paediatrician has said if he doesn’t have more words by August, we should look into hearing tests and therapy.” The mum went on to offer some possible factors in her son’s speech delay, including that he is an only child and does not attend daycare.

Every Child Is Different

Comments on the mum’s post highlighted that many children do not hit developmental milestones at the expected time. “My son was slow to develop his verbal skills,” one mum said. “At around 2 1/2 he really turned into a word parrot. Now the grandparents are commenting on how much of a chatterbox he is becoming!”

Others said that early intervention can help address any potential speech delay or difficulty. “Your child is most likely fine,” another parent wrote. “But an early evaluation/early intervention won’t cause any harm either.”

Development milestones can cause a lot of stress for parents, especially when your child isn’t quite sticking to the expected timeline. While in most cases, issues resolve themselves and each child develops at their own pace, it’s always a good idea to keep your doctor in the loop about any concerns you may have.

Did your child begin speaking ‘early’ or ‘late’? Share your story in the comments.