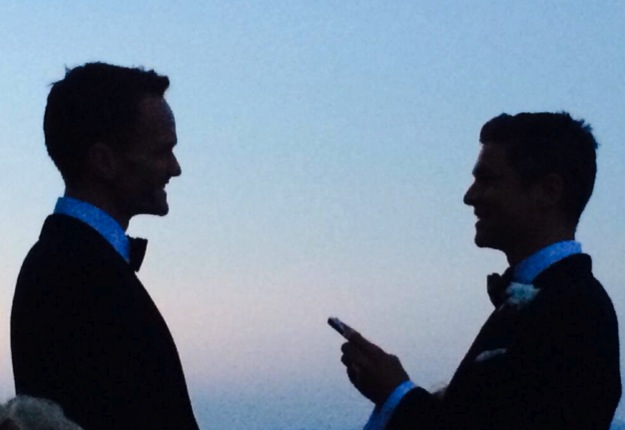 We are so excited to report that actor Neil Patrick Harris has married his long term love, David Burtka in a private ceremony in Italy.

Guess what? @DavidBurtka and I got married over the weekend. In Italy. Yup, we put the ‘n’ and ‘d’ in ‘husband’.

The pair have been together for over 10 years and were engaged in 2011 after the Marriage Equality Act was passed in New York. The pair mentioned they had been engaged secretly for 5 years before announcing it publicly.

The couple are also the parents of gorgeous 3-year old twins, Harper Grace and Gideon Scott, pictured below with their Dads earlier in the year:

Neil Patrick Harris announced the engagement on Twitter back in 2011 and speculation on when and where has been mounting ever since.

As for the details on exactly where and what went down, there hasn’t been too much revealed, though Kelly Ripa made an appearance on “Live with Kelly & Michael” saying:

“I went to a destination wedding — the wedding of Neil Patrick Harris and his partner David Burtka, breaking news!” she revealed. “It was a very quiet, very private, very family affair … I probably wasn’t even supposed to talk about it, no Neil said I could talk!”

Sounds like a beautiful wedding for a beautiful couple – we wish them lots of love and joy! 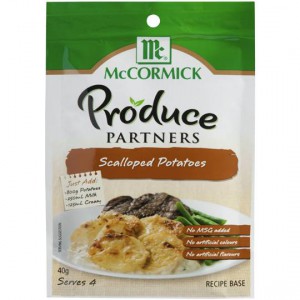 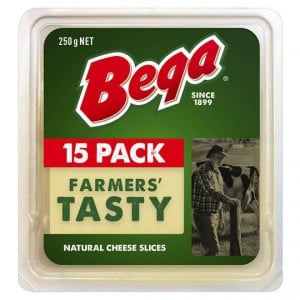